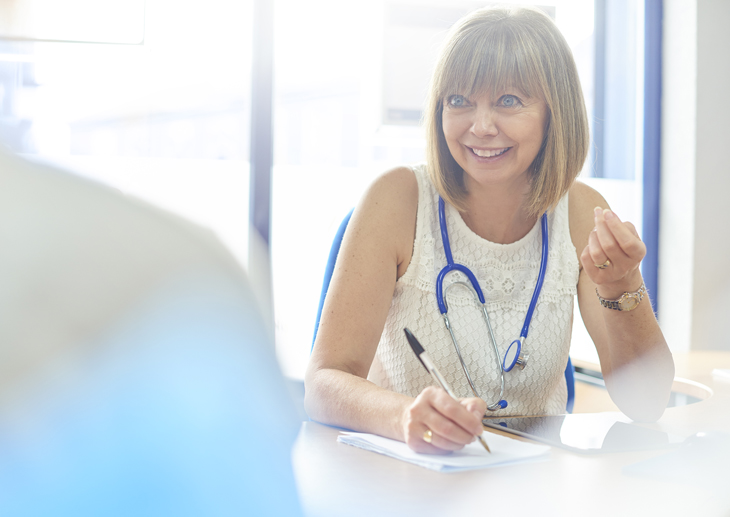 A number of GP practices are set to receive extra funding from their CCG to make up for the loss of their minimum practice income guarantee (MPIG) payments.

A London-based CCG revealed that it has budgeted half a million pounds to help practices cope with the reduction in MPIG, in a move supported by local GPs.

The BMA called for all CCGs to take similar action, warning that the loss of MPIG was continuing to ‘hit a broad range of practices with challenging circumstances’.

The MPIG was scrapped via the Government’s 2013/14 GP contract imposition, in a move it said would make practice funding more ‘equitable’.

And although the BMA managed to convince policy makers to allow seven years for the funding to be phased out, they warned it would ’cause significant destabilisation’.

In London, practices which stood to lose more than £3 per patients, and did not have high-earning partners, received a two-year reprieve before MPIG cuts began.

But, acknowledging the impact the funding withdrawal is now having, NHS City and Hackney CCG has decided to spend £500,000 to partly rebate practices the money they would have received.

It said this will come out of its reserve, or ‘headroom’ budget within its primary care budget, stressing that the decision was taken by a primary care contracts committee where ‘no local GPs’ are represented.

NHS City and Hackney CCG chair Dr Mark Rickets said the extra funding would ‘support the resilience of local GP practices…whose core funding is under stress from measures such as the reduction of MPIG’.

He told our sister publication Pulse, where this story was first published: ‘The CCG seeks to equalise core funding across practices but with an offer of additional support for those who provide services to diverse practice populations, notably, non-English speaking patients.’

He said: ‘The BMA objected to the removal of MPIG funding from the outset, making it clear that phasing it out would hit a broad range of practices with challenging circumstances.

‘While in many cases the loss of the correction factor has been partially compensated by a rise in global sum due to the reinvestment of this funding, this has not always been the case, and CCGs should take this into account when allocating funding for practices so that they are able to offer safe, high quality care to their patients.’

City and Hackney LMC representative Dr Nick Mann welcomed the ‘essential’ funding, but argued it should come from NHS England.

He said: ‘It’s helpful, probably essential, to keep practices afloat. But this money needs to come from the centre…

‘CCGs won’t be able to sustain this financial backfill for long.’

Dr Mann’s own practices is losing £198,000 a year from the MPIG withdrawal, which he said was around 20% of its total income.

He said: ‘Although NHS England told us that MPIG money would be fed back into the global sum, it’s been redistributed nationally in a way that has benefited wealthier practices and been diverted away from deprived areas.’

Previously, neighbouring NHS Tower Hamlets CCG stepped in to top up funding for local practices in 2015, after they warned MPIG cuts could threaten their closure.

This article was first published on our sister publication Pulse