GP practices do not have sufficient input in CCG mergers, says BMA 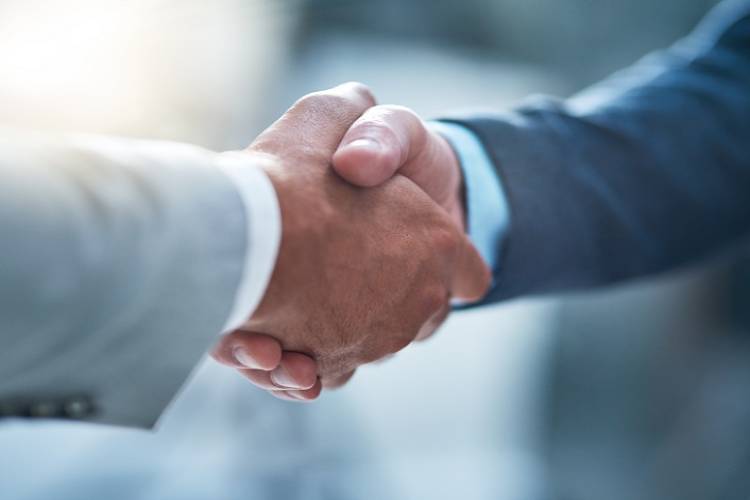 Current guidance does not allow GP practices to have sufficient input in CCG merger propositions, the BMA has warned.

In a recent letter sent to NHS England, the BMA said CCG mergers should only go ahead after receiving ‘sufficiently clear’ approval from their member practice.

The letter, seen by our sister publication Pulse, also calls on NHS England to make amendments to its guidance for CCGs wishing to merge, so that they place practices at the heart of merger proposals.

This comes after the Public Accounts Committee, which has been scrutinising CCG performance, said GPs should be involved in CCG decisions, as services are increasingly commissioned across larger areas and commissioners risk ‘losing touch’ with their local population.

As set out in the NHS long-term plan, integrated care systems (ICS) will cover the country by 2021 – which will see one CCG per ICS area – meaning there will be fewer commissioners who will become responsible for larger geographical areas.

He said: ‘I am writing to you to express GPC England’s profound concern that current guidance is enabling CCG mergers to go ahead without sufficiently clear approval from their member practices, and to urge you to review how these decisions are made.

‘Given the goal set out in the long-term plan to reduce the current number of CCGs to as few as one per local health system, the number of proposed mergers is likely to increase. We have heard from members who are extremely alarmed that mergers appear to be rapidly moving forward in their areas without clear approval from, or sufficient engagement with, local GPs.’

Dr Vautrey argued the recent changes to the procedures for CCGs to apply for constitution change, merger or dissolution have ‘watered down the need for commissioners to secure the support of local practices before pursuing mergers’, jeopardising GPs input and expertise at CCG level.

He said: ‘The updated guidance requires CCGs to show that they have engaged with and considered the views of member practices.

However, the GPC strongly believes that all such mergers should only be sanctioned if CCGs can clearly demonstrate that approval has been obtained from local member practices and PCNs. Furthermore, it is increasingly clear that there is a need for greater engagement with local practices and LMCs throughout the merger application in general.

‘In the case of some CCG mergers (particularly those across large geographies) there is an inherent risk that local GP participation in commissioning decisions will be significantly reduced. This risks the possibility of diminishing the accountability of CCGs to their local GPs.’

Last year, NHS England mandated all CCGs to reduce their running costs by 20% by 2020/21, which will be ‘reinvested in improving patient care and supporting services transformation as part of the long-term plan’.

Cost-saving mergers should not go ahead

However, Dr Vautrey warned mergers should not occur on the basis of financial savings if they risk impacting patient care.

He said: ‘GPC England is extremely concerned that mergers are being rendered necessary and unavoidable by virtue of the 20% reduction in CCG running costs set out in the long-term plan. GPC England strongly opposes mergers going ahead motivated by cost savings: high quality commissioning, provider support and continuity of care must be always be prioritised over financial targets.

‘Given these concerns, we would strongly urge NHS England to amend the relevant guidance to make clear that CCG mergers should only go ahead where clear approval is given by member practices and take necessary steps to enforce this.’

An NHS England spokesperson said: ‘Commissioners are indeed required to reduce their administrative costs by 20% and all savings are being reinvested in local health services.

‘CCGs are therefore right to look for efficiencies, while at the same time individual GP practices also have the opportunity to work closely with their Primary Care Network on strengthening local GP and primary care services.’

As Healthcare Leader previously reported, six CCGs in South East London, two in the Shropshire, Telford and Wrekin area, three in North Yorkshire, four in Cheshire, and two Northamptonshire CCGs are currently in talks to set up one single commissioning body.

Eight CCGs in North West London are also in talks to merge into one organisation.

And this week, our sister publication Pulse learned that some CCGs fear they will not have sufficient resources to provide the £1.50 per head for primary care networks the CCG in light of increased financial pressures.