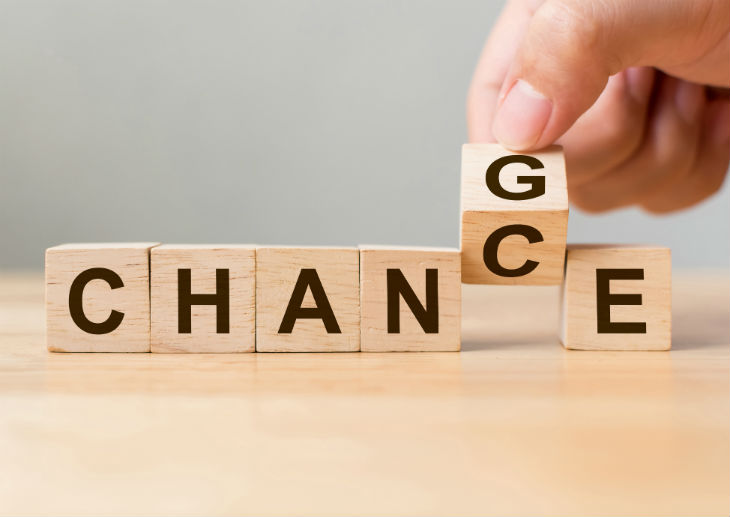 GP practices will have just a couple of months to join new primary care networks if they are to qualify for a significant amount of funding being invested in the organisations by NHS England.

There is much uncertainty about how primary care networks – being brought in under the new GP contract – will be established and information released so far has only indicated they will be based on geography and be between 30,000 to 50,00 patients in size.

NHS England and the BMA previously said that approximately 88% of practices in England are already part of networks, although it is unclear how a network was defined.

But our sister publication Pulse, where this story was first published, has now been told that many existing federations of GP practices will not be counted as networks, because in ‘most areas’ federations are ‘too big to be regarded as one primary care network’.

This gives practices just over two months to organise into primary care networks, a feat which GP leaders said will be ‘really challenging’.

Under the new five-year GP contract, details on the arrangements for networks and their service specifications will be released by the end of March – and networks will need to be set up by the end of May.

Practices will receive around £1.70 per patient to join a network, with extra funding being provided to the networks themselves.

The networks will also take over the provision of the extended hours directed enhanced services (DES).

BMA GP committee chair Dr Richard Vautrey told Pulse that in most regions of the country, federations would be too large to count as a primary care network.

He said: ‘In some areas a federation may cover a number of networks and provide a support for the developing networks but in most areas federations would be too big to be regarded as one primary care network.’

But Dr Vautrey stressed the creation of networks would not lead to reorganisation because federations would still need to exist alongside them.

He added: ‘This is about building up relationships not just with other practices, but with other services within an area, and for it to be meaningful it needs to be a scale that people can reasonably get to know one another.

‘Forming networks isn’t about reorganising as they will still need to work at wider federation level for the delivery of some services where is makes sense to operate at that scale.’

In an interview with Pulse, NHS England’s acting director of primary care Dr Nikita Kanani said the networks will be an ‘evolution’ because ‘enough of the population is part of a group of practices’.

CCGs have told NHS England that around 88% of practices in England are already working in networks, said Dr Kanani.

But she admitted that in reality it was likely to be a smaller proportion than this as networks were being accounted for in ‘slightly different ways’.

Despite this, Dr Kanani said the timeframe in which primary care networks will need to be set up, and for practices to join them, would be achievable.

She said: ‘At the last count, CCGs have said that 88% of their practices are in networks.

‘I think that’s probably a little bit lower, because people account for networks in slightly different ways. But I think enough of the population is part of a group of practices.

‘We’ve got to remember this is more of an evolution. This is about practices working together. Naturally most areas will have developed into localities or clusters.’

GP and Essex LMC chief executive Dr Brian Balmer said it would be a struggle for practices to join networks in time.

He said: ‘I would be astonished if the entire country can get this together. That timescale I think is ambitious to say the least. Some will do it probably more than we realise because GPs are very good at grabbing new opportunities but to say everybody will do it would be optimistic.’

Walsall LMC medical secretary and GP Dr Uzma Ahmada dded: ‘We’re are part of a federation, which was not geographically set up. For a network we have to align ourselves to our patch, which is totally different from the federation.

‘Specifications have not come out yet. The current information is primary care networks are going to be different from the federation set up. But I don’t know whether there is going to be any flexibility in the ways around that. I think it will be really challenging.’

NHS England has not yet released its template network agreement, which all practices within a network will be required to sign.

The agreement, which will lay out the network’s collective rights and obligations and will be the basis for working with other community-based organisations, is due to be released at the end of March.

Patients belonging to practices that choose not to take part in networks will still need to be covered by a network.