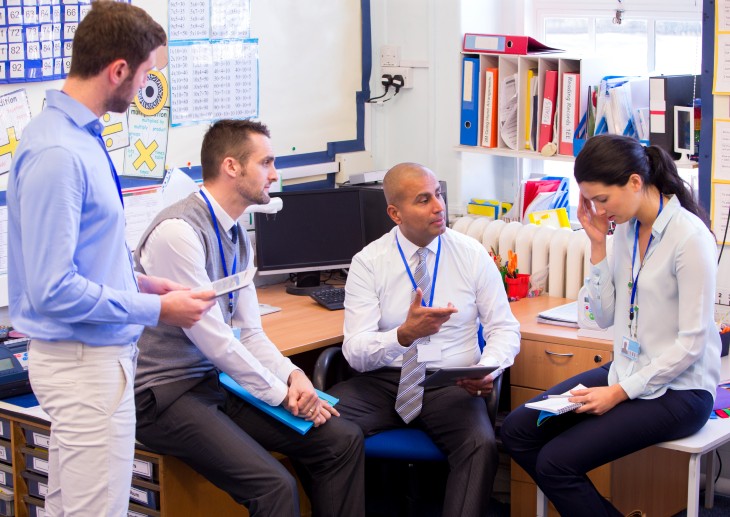 The Government’s review into system leadership must consider the context NHS leaders are working in or it will risk hindering their progress, the NHS Confederation has warned.

Launched this weekend (2 October), the review will assess examples of successful leadership within health and care and will determine how it can replicate the best examples across the sector.

The review – which will be led by Dame Linda Pollard, chair of Leeds Teaching Hospital, and ex-military chief General Sir Gordon Messenger – will do so in an attempt to reduce regional disparities in efficiency and health outcomes in England, the DHSC said.

Recommendations made as the review progresses will be considered carefully and could be rapidly implemented said DHSC.

However, the NHS Confederation warned that if the DHSC is to assess leadership, it must also review the context in which NHS leaders are working.

‘The environment is among the most fraught that NHS leaders have experienced and this review will need to support, not hinder, their progress,’ Matthew Taylor, its chief executive, said.

Last month, NHS leaders reported that their organisations are ‘under the highest pressure they have ever known’.

‘That means the government will need to do what it can to ensure we have the right regulatory environment in place that allows local leaders, including those across primary care, to lead effectively, with less bureaucracy and interference holding them back,’ said Mr Taylor.

Early in the pandemic, NHS England cut a selection of bureaucratic measures to aid the pandemic response: cuts which former health secretary Matt Hancock pledged ‘will not be coming back’.

Throughout the pandemic, studies have consistently shown Covid-19 has had a disproportionate impact by deprivation level.

Recent ONS data indicated that prevalence of long Covid was greatest among typically less-advantaged groups including people living in the most deprived areas, while adults living in these areas were more than three times as likely to report Covid vaccine hesitancy.

Meanwhile, research has suggested there is a GP deficit based on deprivation level, with one study revealing that the most deprived areas in England had almost one and a half fewer full time equivalent GPs (1.41) per 10,000 patients than the least derived areas.