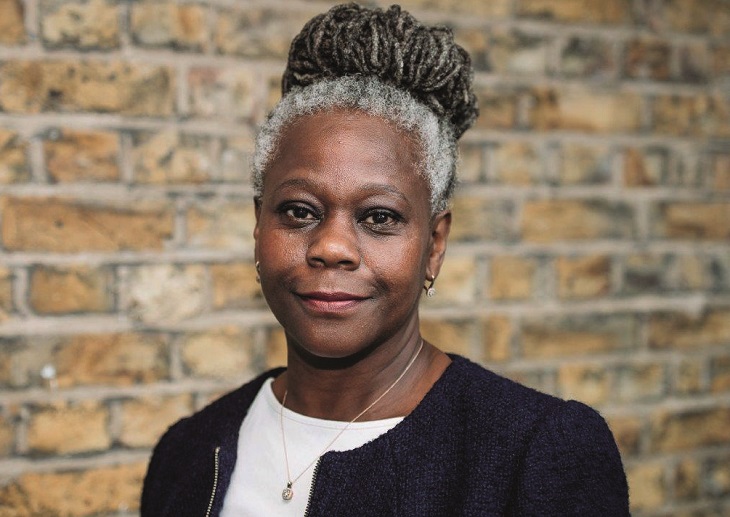 The Government must end the desperate shortage of nurses in England by returning the £1bn it took from nursing education, Royal College of Nursing (RCN) chief executive Dame Donna Kinnair said yesterday.

In her first speech since being appointed permanent chief executive and general secretary, Dame Donna told delegates at the RCN Congress in Liverpool that the goodwill of nurses is being abused by a Government that continues to fail to the tackle 40,000 vacancies across the NHS.

She said her top priority for the role was pushing for ‘meaningful investment’ into every part of the UK to end the nursing crisis, calling on politicians to stop ‘short-changing’ the public.

She also urged ministers to introduce safe staffing laws in England after Scotland and Wales introduced similar legislation, alongside considering the financial and human cost of leaving posts unfilled.

Following the condemnation of the transferral of NHS staff into limited companies at a Congress debate last year, she also vowed to continue to oppose the practice.

Dame Donna warned that staffing shortages and low pay levels in Northern Ireland present a ‘public safety issue’ without a Government and asked for public support ahead of a possible ballot on industrial action later this year.

Her speech comes as the Government has been accused of dropping data from the NHS Choices website for England, which revealed the number of nurses and support workers on shift at individual hospitals.

Dame Donna told delegates: ‘We will not stop until people are held to account for the desperate shortages each and every one of us has witnessed. Politicians must stop short-changing the public. They must stop the rot and put an end to the workforce crisis in nursing.’

To the applause from the audience, she continued: ‘Rather than only looking at the cost of educating and employing nurses, the Government must think about the true cost – financial and human – of not doing it.

‘Employers, decision-makers and ministers with the power to change things should not let individual nurses take the blame for systemic failings.

‘The Government must make people accountable in law for this situation and put back, into nursing higher education, the money it so catastrophically ripped out.

‘The goodwill of nursing staff is being abused and politicians must know it is running out. I will not stand by while this profession is denigrated. I’m immensely privileged to take this job and fight for healthcare assistants, registered nurses and the future of our profession, the students.

Dame Donna added that those at the top need to assume their fair share of responsibility, and not place the entire burden on nursing teams.

‘There is nothing worse for a healthcare professional than knowing you’ve made a mistake or weren’t able to give the best possible care.

‘But there’s now a terrible culture of pushing responsibility and accountability down to the frontline individual professional and away from the very top – the bosses, the employers, the decision-makers, the ministers.’