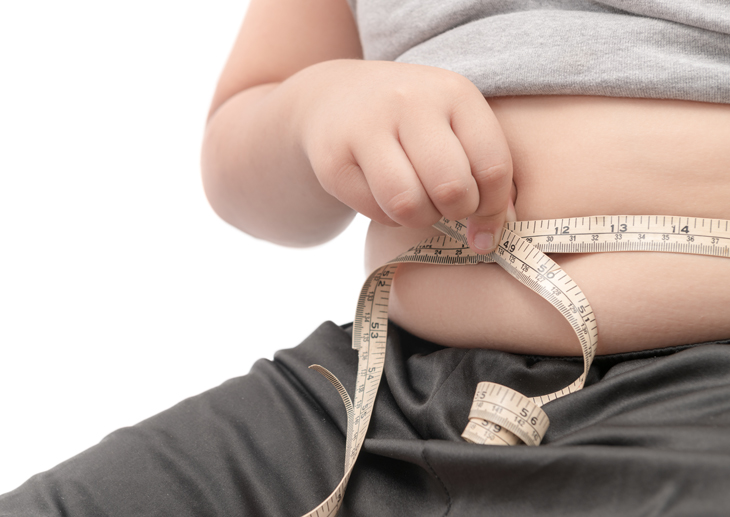 Local authorities are set to benefit from a new programme to develop ‘solutions’ against childhood obesity, the Government has announced.

The programme forms part of the Government’s plans to halve children obesity by 2030. It will go live in October, with five councils to be selected in spring next year.

Under the programme, up to 12 councils will receive £100,000 per year as well as expert advice to help them put in place their anti-obesity plans. Any successful projects will then be reviewed to help the Government build the national policy around obesity.

Mr Brine said: ‘We are looking for innovation, ambition and passion to tackle childhood obesity, particularly in deprived areas, where children are more than twice as likely to be an unhealthy weight.

‘Our Trailblazer programme presents a real opportunity to bring your ideas to life with the help of dedicated support and guidance. Your proposals will not only improve the health of children in your own communities but across the country by helping us to shape future policy on childhood obesity.’

Data from NHS Digital shows that one in five year 6 children (aged 10-11) is considered as obese, while only 16% of children eat five or more fruit and vegetables a day.

In 2016, the LGA estimated obesity costs the NHS £5bn a year. According to NHS Digital, there were 617,000 admissions in which obesity was a factor this year alone, an 18% increase compared to the previous year.

‘Unless we tackle the obesity challenge, today’s obese children will become tomorrow’s obese adults, whose years of healthy life will be shortened by a whole host of health problems including diabetes, cancer and heart disease.

‘This Trailblazer programme is a great opportunity for councils to maximise their pioneering work to tackle obesity and health inequalities.’