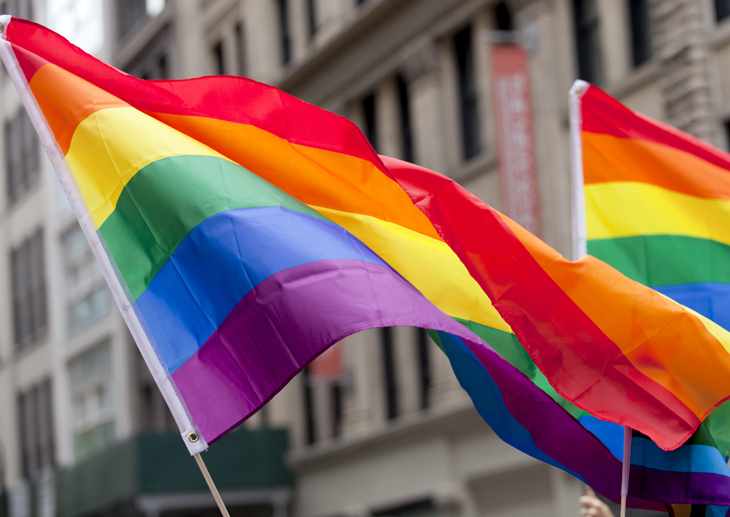 A new inquiry will look at the barriers faced by LGBT people when accessing healthcare services, a Government Committee has announced.

The Women and Equalities Committee launched on Friday an inquiry that will consider whether the provision of healthcare services is adequate for LGBT people.

It comes as a Government’s survey of 108,000 LGBT people revealed last month that 72% struggled to access mental health services due to long waiting times.

In an action plan, published alongside the survey, the Government also pledged to invest £4.5m to address inequalities in areas including health education, personal safety and the workplace.

More work to be done

Prime Minister Theresa May said: ‘We can be proud that the UK is a world leader in advancing LGBT rights, but the overwhelming response to our survey has shone a light on the many areas where we can improve the lives of LGBT people.

‘No one should ever have to hide who they are or who they love.

‘This LGBT action plan will set out concrete steps to deliver real and lasting change across society, from health and education to tackling discrimination and addressing the burning injustices that LGBT people face.’

Among the survey’s key findings, 38% of trans respondents reported having had a negative experience when accessing health services, because of their gender identity. Meanwhile, 21% said their specific needs were ignored when using or attempting to use healthcare services in the 12 months leading up to the survey.

Women and equalities committee chair Maria Miller said: ‘Evidence suggests that the healthcare needs of LGBT people are not currently being met effectively, some report that they still face discrimination in health and social care, and there are inequalities in outcomes between LGBT groups and the wider population.

‘We welcome the Government’s recently announced action plan and its commitment to ensuring that LGBT people’s needs are at the heart of the NHS.’

The inquiry will look at issues including:

The inquiry is open until 5 October.