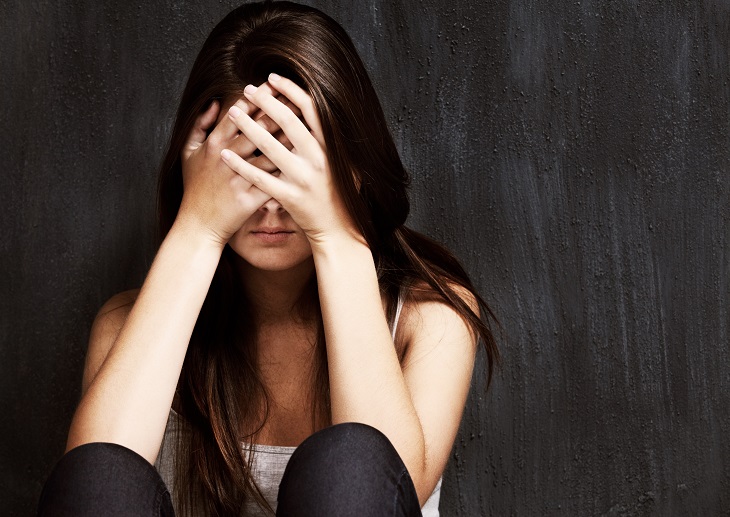 Prime Minister Theresa May has announced a national focus on suicide prevention with a series of measures announced on World Mental Health Day today.

The Samaritans’ helpline will receive up to £1.8m, Ms May announced.

The extra money will help the organisation cover around 10% of total helpline costs for the next four years, according to the Samaritans, which offers mental health support 24 hours a day.

One million people will also be trained in mental health awareness, with the first pilot launching today in the West Midlands ahead of a national rollout next year, Ms May will announce later today.

Minister for mental health and inequalities Jackie Doyle-Price has also been announced as the first health minister for suicide prevention, with her role being crucial to combatting the stigma preventing mental health suffers from seeking help.

She is believed to be the world’s first minister for suicide prevention.

Ms Doyle-Price will lead on efforts to reduce the number of deaths by suicide, which remains the leading cause of deaths for men aged 45-49 and affected almost 4,500 people in England last year, according to a report by the Samaritans.

Every local area will need to have effective suicide prevention plan in place, which Ms Doyle-Price will be responsible for overseeing, alongside examining how technology could help spot patients at risk of taking their lives.

The proportion of young people reporting that they suffer from a mental health issue has risen sixfold, according to a report by University College London, Imperial College London, University of Exeter and the Nuffield Trust published last month.

In response to a consultation on children and young people’s mental health,published in July, the Government set out its plans to better support this group, labelling its green paper ‘transformational’.

Today, some of those plans have begun to unfold, as the Prime Minister said that schools will work with new mental health support teams – expected to start going into schools in England next year – to help mental health sufferers get the support they need.

From next year, the Government will publish a yearly ‘State of the Nation’ report on World Mental Health Day, outlining the state of young people’s mental wellbeing, Ms May said.

As she announced in June that the NHS budget will increase by £20.5bn in real terms by 2023/24, Ms May said that she was committed to achieving parity of care between mental and physical health.

Speaking at a Downing Street reception to mark World Mental Health Day this afternoon, Theresa May is expected to renew her pledge.