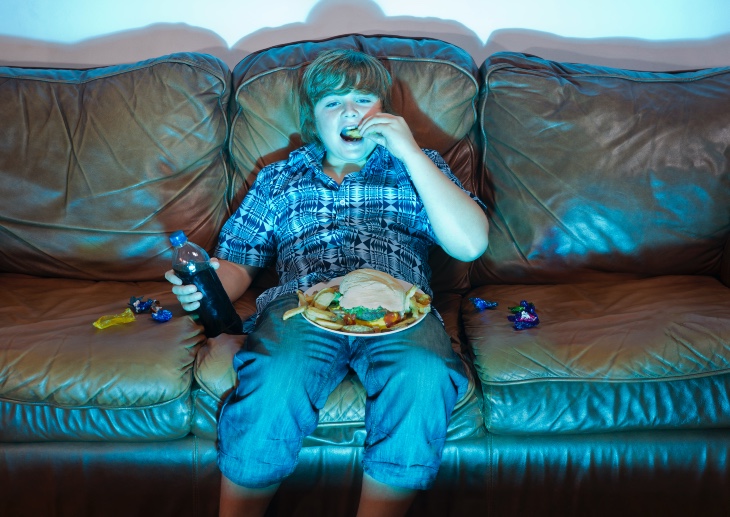 The Government should target funding and support to areas suffering the greatest obesity problems, an independent watchdog has urged, amid its finding that children from deprived areas are twice as likely to be obese than those from more affluent localities.

The National Audit Office (NAO) report, which examined the Government’s record on reducing childhood obesity in England, concluded that progress ‘has been slow’ in this area, and that it is not clear that the latest programme, launched in July, will be able to turn things around in the timescale available.

The Government signalled a ‘willingness to act’ through changes announced in the summer, but it must show greater ‘urgency, coordination and cohesion’ to address the ‘severe risks to health and value for money’, the report said.

In July, the Department of Health and Social Care (DHSC) announced it would expand NHS weight management services to help more people lose weight and ban TV and online advertising of unhealthy food before 9pm, as well as promotional deals for food high in salt, sugar and fat.

The NAO report found that few of the interventions listed in the Government’s policies address deprivation, as it instead focused on ‘population-wide measures’, such as the soft drinks industry levy, in the belief that these changes can have a disproportionately positive impact on reducing obesity among people in the most deprived communities.

As well as calling for increased funding for local authorities and groups dealing with greater obesity levels, the report recommended the DHSC provide extra support in helping them implement efforts to reduce childhood obesity.

Local authorities, which receive an annual ring fenced public health grant from the Government, have reported spending £61.7 million on childhood obesity, with little change in recent years, but issues in how they categorise and report expenditure, means it is likely this is not accurately reported, the report said.

The report found that obesity rates have been increasing for 10- to 11-year-olds, and at an even faster rate for children in deprived areas.

Nearly 13% of four- to five-year-olds in the most deprived areas were classed as obese, compared with 6.4% of children living in the least deprived areas in the same year, according to the report.

The disparity is greater among 10- to 11-year-olds, with 13% of children living in the least deprived areas classed as obese, compared with 27% of children from the most deprived parts of the country, it also found. The gap has worsened over time, particularly among this older age group, increasing from 10% in 2009/10 to 14% in 2018/19.

Obesity rates for children of different ethnicities also varied greatly, with 9% of white children aged four- to five classed as obese in 2018/19, compared with 15% of black children, while these rates increased to 18% and 29%, respectively, among 10- to 11-year-olds, the report found.

It suggested that deprivation could account for some of this variance, given that ethnic minorities are overrepresented in deprived areas, but said that ‘more research is required’ to establish the extent to which this plays a part.

Gareth Davies, head of the NAO, said: ‘Tackling childhood obesity is a major challenge, and one that Governments have struggled with since the 2000s. It is clear that children living in deprived areas or from ethnic minorities are far more likely to be obese and the problem is worsening.

‘Progress with the Childhood Obesity Programme has been slow and many commitments are not yet in place. The new strategy announced in July has signalled a greater intention to tackle obesity but the government will need to follow through with more urgency, commitment and cohesion if it is to address this severe risk to people’s health.’