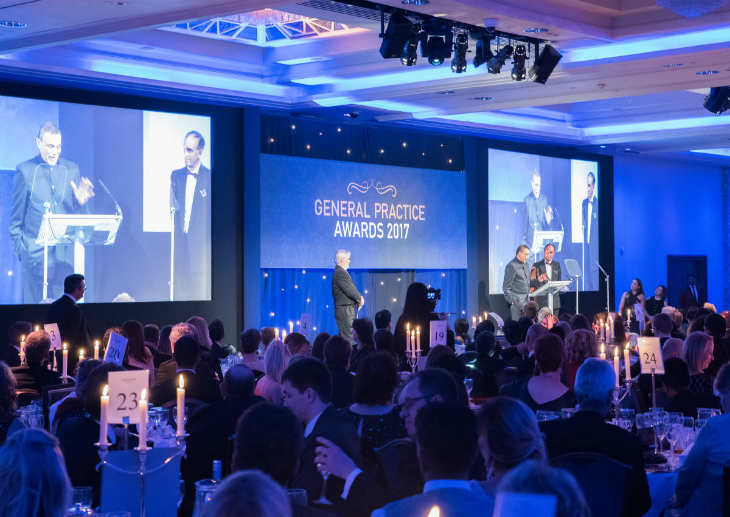 For this category, the judges were looking for an individual or a team who have showed excellence in the field of women’s health services – through ongoing high-quality care or  a particular innovative project.

After working in County Durham for 13 years, senior nurse manager Helen Crowther recognised a decline in the number of women attending cervical screenings. Knowing the importance of the screenings, she set out to change that.

She increased communication with patients – including speaking to women who were not attending their screenings on the phone to talk to them about why they should turn up for them – sending out third reminder letters on pink paper, and changing the approach of letters.

In less than three months, the number of women attending screenings doubled.

This practice team in Slough has set up a number of different services for women in the area in order to improve patient experience.

The services include sexual health and contraceptive clinics, including on weekend and in the evenings, a weekly specialist gynaecology clinic and a bi-monthly procedure clinic offering longer appointments, and regular minor procedure clinics.

A one stop shop clinic for patients with uterovaginal prolapse was also created following a successful bid for innovation funding from Slough CCG.

This ensures that elderly patients do not have to travel far for continence and physiotherapy clinics.

The service has received excellent feedback with patients recording a 100% satisfaction rate. Positives mentioned in the feedback include appreciating being seen closer to home by the right experts. The system has now been sustained for nine years, led by Dr Lalitha Iyer.

A high number of women in the Doncaster area were failing to attend a smear test – even when patients were booked in for an appointment, they often failed to attend it.

To tackle this, Northfield Surgery held a cervical cancer screening awareness week in June this year. During the week, a promotional video was made by the nursing and management team that received almost 5,000 views. A pop-up was also created in the town centre to allow practice staff to talk to people in the local are about the issue.

Drop-in smear clinics were also held on a daily basis, including the offering of late night appointments to ensure the service was extended to as many women as possible. As a consequence of the awareness week, the practice was also invited by local businesses to hold events on their premises.

As a result, the practice undertook more cervical smears in one week than it had ever done previously. Over 40 patients were also booked in for later that month.

In 2012, NHS Oldham was looking for a cost-effective alternative to secondary care for the management of prolapse in a way that met the needs of the local community. Objectives included increasing patient access and the release of secondary care resources.

Dr Anita Sharma, who has a special interest in gynaecology, decided to take the step of providing this service in a community setting.

The underlying principle behind the service created is to review the patient and provides a pessary fitting and changing where needed, meet the needs of the local population, improve the patient experience, and utilize the skills of clinicians in the best possible way.

Three GPs with a special interest in women’s health run a one-stop service for women with gynaecological conditions that fall outside the remit of their usual GP but does not require consultant-led treatment.

Initially commissioned as a pilot in 2014, the initative proved successful and was awarded an ongoing contract in November 2017. Feedback shows that, of those who attended the service, 94% were ‘extremely likely’ to recommend it.

Since 2014, over 1,800 patients have been seen by the service, helping to prevent hospital visits and improve patient care.