Four things we learned at the King’s Fund election briefing 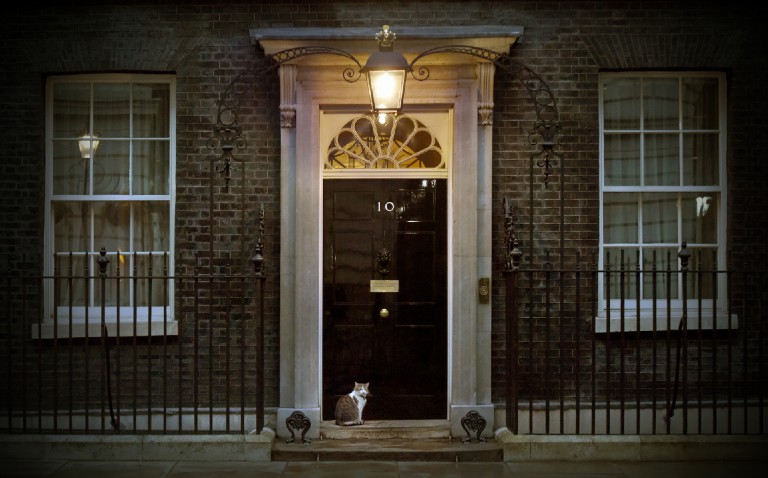 Delegates were given a comprehensive insight into what next week’s general election (12 December) will mean for the NHS and social care, based on what the main parties have pledged so far.

Here are our top take-aways from the event.

1. We’re finally in a ‘time of growth’ for health spending

Opening the event’s panel session, chief analyst at the King’s Fund Siva Anandaciva said: ‘Rather than focussing on the detail of these spending proposals, it’s probably best to take the gist – and the gist is that it is a time of growth in health spending.’

The King’s Fund has analysed the average annual growth of overall health spending in real terms over the next five years, comparing pledges made by the major political parties with past spending.

Its analysis has shown that while percentage differences are modest, the pledges of the Conservative, Labour and Liberal Democrat parties all show a growth in total Department of Health and Social Care (DHSC) budget ‘to the tune of billions’, Mr Anandaciva said.

He added: ‘None of these are at the bonanzas of the Blair/Brown years, yet none of them are also at the austerity we have seen under the last Government. They are closer to the historical average.’

However, Mr Anandaciva cautioned delegates to be wary that budget ‘plans change’ and that the growth in spending ‘comes with serious expectations that are probably greater than the service can deliver.’

Source: The King’s Fund analysis of manifesto pledges, Health Foundation analysis of historical spending. 2019 pledges are for England, historical growth across the UK

2. The NHS is under threat from yet more structural tinkering

Mr Anandaciva also warned delegates that all three major parties have plans in the pipeline to ‘tinker’ with the structure of the NHS.

He said: ‘I always remember what Mark Porter from the BMA said – when politicians look at the NHS, they see a service that has had its moments, but is just one massive reorganisation away from being perfect. There’s always that propensity to tinker.’

However, the manifestos’ tinkering ranges, he added. Firstly, the Conservatives have promised to enshrine NHS England’s own long-term plan proposals in law that would make delivering integrated care easier via system-wide finances.

Meanwhile, the Lib Dem proposals ‘go further’ by pledging to formally pool budgets across the NHS, public health and social care, he said.

Labour’s plans to repeal the Health and Social Care Act 2012 and reverse the privatisation of healthcare services are ‘tinged with pragmatism’, but ‘still the most sizable change on offer’, Mr Anandaciva added. He said: ‘This is a reformist agenda for a service that, to be honest, feels like it’s had enough reform for the time being.’

3. A ‘quiet revolution’ towards population health is underway

King’s Fund director of policy Sally Warren said that this election has seen a ‘quiet revolution’ towards population health and public health, which are the ‘third leg of our three-legged stool’ in healthcare.

She said: ‘All three manifestos do commit to some outcomes that imply an understanding of a public health approach.’

In particular, the Labour and Liberal Democrat parties have both taken a ‘health in all policies’ approach in different ways, which ensures that all policies support the population’s health and wellbeing. For example, their manifestos demonstrate public health approaches to gambling, drug policy and violence reduction, Ms Warren said.

She added: ‘That could be a really massive thing for us so that’s probably where the quiet revolution in the [Lib Dem and Labour] manifestos is – if you really meant it and did it properly, it could really start to shift what our health is like.’

The Conservatives also seem to have a ‘general sense of wanting to think about public health’ – displayed in commitments to support people with obesity and achieve five years of extra healthy life expectancy – but provide ‘much less detail on the policy that would sit behind those overall commitments’, she added.

Anastasia Knox, associate partner at insight and strategy consultancy Britainthinks, told delegates that although the general public ‘genuinely loves’ the NHS and is ‘increasingly very concerned about it’, political disengagement remains shockingly high.

Speaking on the key issues from the voter point of view, she said that while the Labour party is certainly using this as a tactic – connecting the NHS to Brexit, Donald Trump and fears about privatisation – it faces a ‘huge uphill battle’ to make the NHS a leading voting issue for the public.

Ms Knox said that aside from the ‘sheer dominance’ of Brexit, the ‘very high levels of disengagement’ are a major barrier.

She said: ‘In a poll published a couple of days ago, four in 10 people said that they hadn’t heard anything about the election or the campaign in the previous week. That’s been fairly consistent for about three weeks.’

She said: ‘There was some cut-through in terms of issues around nurses. But 50,000 vs 30,000 [new nurses] – most people aren’t sufficiently engaged with the debate to notice or care much about the differences between those numbers.’

Muddying the waters even further are the ‘incredibly high levels of distrust’ that promised policies will actually be delivered, she added.

What do you think the election will bring for the NHS and its primary care sector? Get in touch with us on Twitter or email [email protected]