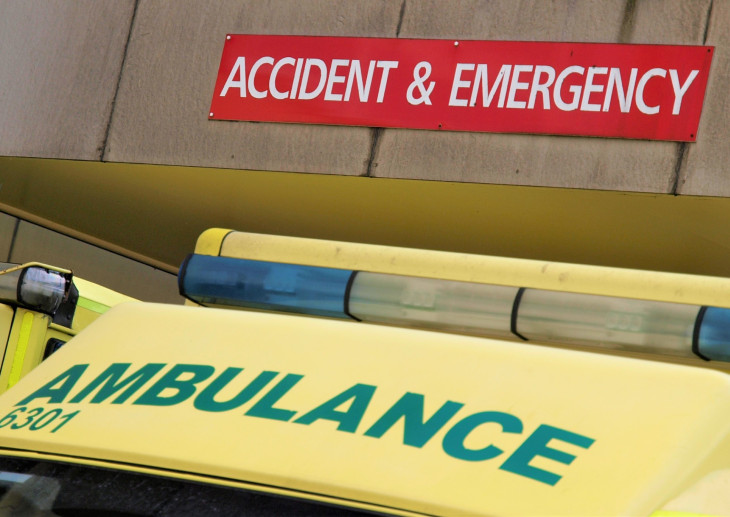 NHS England is trialling 21 zero-emission vehicles across eight ambulance trusts across England as part of its target to reach net zero by 2040, it has been announced.

The electric vehicles, which are part of a £2.1 million investment, will be used for both rapid responses and to attend less severe emergencies.

Six of the electric vehicles will be dedicated to mental health response in the community, NHS England said, adding that it expects this to cut emergency response times for people with mental health needs and help reduce demand on traditional double-crewed ambulances.

These vehicles, which are currently in use in the North West, will be deployed as a rapid response vehicle when someone is experiencing a mental health crisis, it said.

Other vehicles include those equipped to attend less severe emergencies and those intended to transfer seriously ill patients to and from High Dependency Units.

James Cook, director for primary and community care improvement at NHS England said: ‘These new vehicles are an important addition to our emergency fleet and will change the way we deliver care in the community – helping us see more patients whilst reducing demand on traditional double crewed ambulances. All while helping the NHS meet its broader green ambitions.’

And Dr Nick Watts, Chief Sustainability Officer at NHS England said: ‘Each electric vehicle costs less to run and maintain, meaning these new vehicles will spend more time on the road and change the way we deliver care in the community – whilst also cutting our carbon footprint as we strive to make NHS services greener and more efficient as part of our ambition to hit net zero by 2040.’

It comes as NHS England last week announced applications are open for innovations to both reduce carbon emissions and drive improvements in care for patients – a competition supported by a total of £1 million.

Specifically, the innovations will help reduce carbon emissions in those areas of clinical care and patient pathways with a higher impact on the environment, it said.