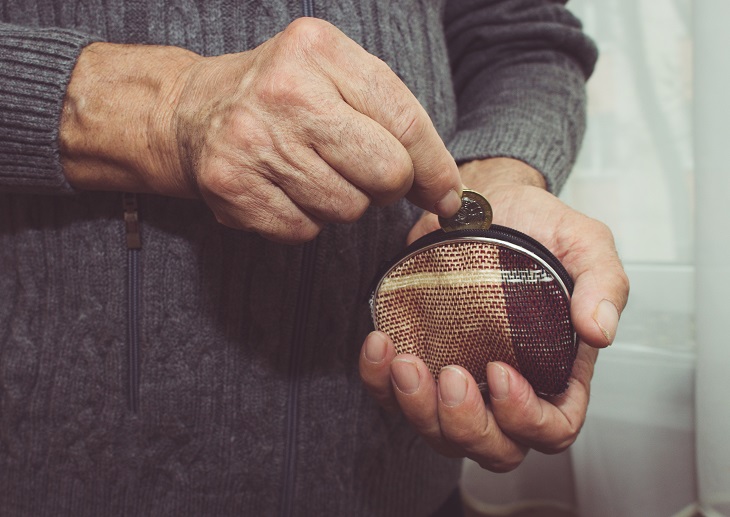 Financial hardship and loneliness are the main factors adding demand to mental health services, according to NHS leaders.

An NHS Providers survey of chairs and chief executives of mental health trusts, which gathered 36 responses, found that 98% of the respondents believe financial hardship adds pressures to mental health services, while 97% believe loneliness and isolation to be the main reason.

The survey is part of a report, Mental health services: Addressing the care deficit, published by NHS Providers last week, which looks at the levels of demand reported by frontline mental health leaders.

The report concludes that better planning for mental health services is needed, and it needs to take into account input from commissioners, trusts and national bodies.

Among other areas of concern, 92% of respondents said that changes to the benefit system are increasing demand in their area.

Homelessness was another factor adding pressure to mental health services, according to 95% of healthcare bosses, while 91% pointed to cuts in local services.

A BMA investigation published in January also concluded that homelessness is adding pressures to hospitals, which have seen a threefold rise in the number of homeless patients presenting to A&Es since 2011.

Apart from socioeconomic factors, local mental health leaders responding to the NHS Providers survey said workforce shortages have an impact on their ability to deliver care, with only 9% stating they are confident they currently have the staff they need.

As many as 62% said they are very worried they won’t have the right number of staff in two years’ time.

As announced in the long-term plan, mental health services will receive a bigger share of the NHS budget worth up to £2.3bn a year by 2023/24.

However, NHS Providers said the additional money ‘falls far short of the amount needed to close the proportionate gap between funding for physical and mental health care and raises questions over what mental health providers can realistically be expected to deliver as a result’.

Commenting on the report findings, the deputy chief executive of NHS Providers, Saffron Cordery said: ‘Mental health leaders are clear that social and economic pressures are translating into higher demand for services. This demand is outstripping supply.

‘Coupled with staff shortages and concerns that funding earmarked for mental health is not reaching the frontline, providers are worried about their ability to maintain the quality of services they can provide.

Mind chief executive Paul Farmer said that the long-term plan and the additional funding that came with it should only be ‘seen as the start, as a down payment for future investment, and as only one part of the solution’.

He said: ‘We need a cross-governmental plan for mental health that looks at all aspects of people’s lives and recognises the part that all government departments can play in helping people live mentally healthy lives.’