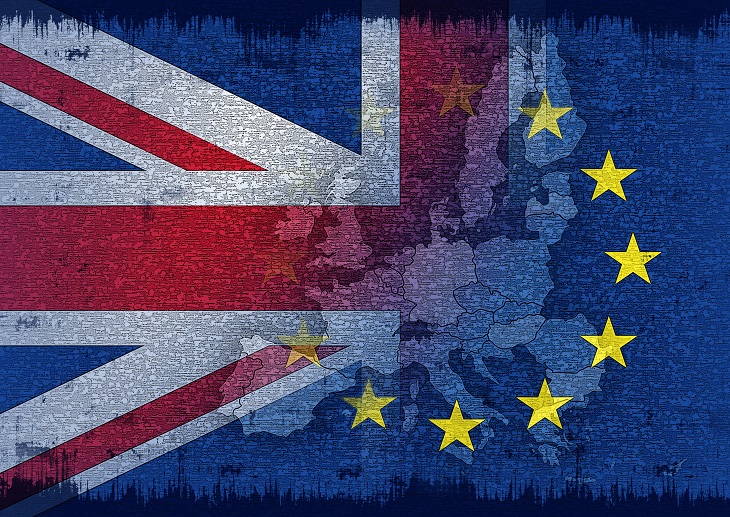 NHS staff at 12 hospital trusts are among 4,000 people selected to take part in a pilot of the online application process for the new ‘settled status’ that will come into effect for EU citizens after Brexit.

Employees at 12 NHS hospital trusts in north west England have, along with three universities in Liverpool, been invited to take part in a live trial of the digital application for the EU Settlement Scheme.

The full settlement scheme, under which EU citizens will need to apply to continue living in the UK after June 2021, will be opened ‘on a phased basis from later this year and will be fully open by 30 March 2019’, immigration minister Caroline Nokes confirmed in a written statement to parliament.

NHS Employers chief executive Danny Mortimer said they were ‘pleased’ to see the Government had plans in place to open applications for the scheme later this year.

Ms Nokes added: ‘It is appropriate that the NHS and the higher education sector, which both benefit so greatly from the contribution of EU citizens, should help in this way to establish the EU Settlement Scheme.’

NHS Employers chief executive Danny Mortimer said they were ‘pleased’ to see the Government had plans in place to open applications for this scheme later this year.

EU citizens who have been continuously resident in the UK, for at least five years, before the 31 December 2020 will be able to apply for the EU settlement status for themselves and their families.

If your employees or their families have been continuously resident in the UK for less than five years, the Home Office explained that they will still be able to apply for ‘pre-settled status under UK immigration law, which is referred to under the 1971 Act as limited leave to remain or LTR’.

Once they have completed the five years of continuous residency in the UK, they will be allowed to apply for settled status.

What does ‘continuously resident’ mean?

The expression has two different connotations:

How can employees apply for this scheme?

The scheme is not yet live, but the Government said it will be available from later this year and fully open by 30 March 2019.

Applicants will be asked to prove their identity, demonstrates that that they live in the UK, and declare that they have no serious criminal convictions.

Ms Nokes said the Government will make the new online application system ‘accessible through phones, tablets, laptops and computers’ and offer support to those without access to a computer.

Applications need to be submitted by 30 June 2021.

How much will it cost?

As part of the draft Immigration Rules the Government submitted on 21 July, the proposed fees for the application are £65 for adults and £32.50 for a child under 16.

Those in possession of permanent residence or indefinite leave to remain documentation will be able to exchange it for settled status for free.