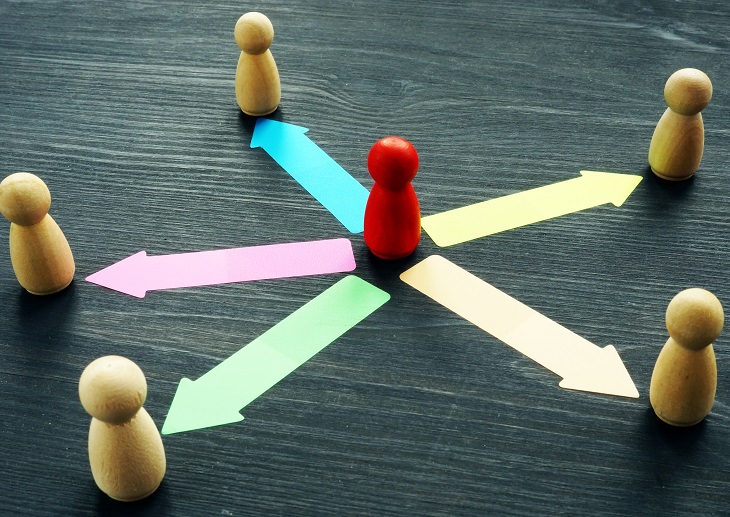 All CCGs could have adopted the delegated commissioning model for primary care services by April 2020, Healthcare Leader understands.

NHS England has said it will work together with the CCGs that have not yet adopted the delegated commissioning model to achieve ‘100% delegation by April 2020’.

There are currently 184 CCGs with delegated arrangements for primary medical services, which represent 96% of all CCGs, according to NHS England.

NHS Clinical Commissioners (NHSCC) said it acknowledges the benefits of the delegated commissioning model but invites NHS England to support the CCGs without ‘forcing’ them to adopt it.

NHS England is encouraging CCGs to assume greater responsibility for general practice as part of a strategy to develop more place-based commissioning.

It’s up to each CCG whether or not they wish to switch to the delegated commissioning model, NHS England said, emphasising that the decision is voluntary.

However, NHS England is now encouraging all CCGs who have not already done so to apply for full delegation by 1 November 2019.

This is to ensure that as many as possible of the remaining CCGs achieve full delegation by April 2020 which, an NHS England spokesperson told Healthcare Leader, is when new delegations will start to coincide with the beginning of the financial year.

The delegated commissioning model was initially introduced in 2014/15.

It launched alongside two other models – greater involvement’, which encouraged CCGs to work more closely with local NHS England teams on the commissioning of primary care services and the ‘joint commissioning’ model – through which one or several CCGs commission services jointly with NHS England, through a shared comittee.

Unlike the other two other models, the delegated commissioning option allows CCGs to take full responsibility for the commissioning of GP services, according to NHS England.

A ‘more holistic and integrated approach’

An NHS England spokesperson said: ‘Delegated commissioning of GP services allows a more holistic and integrated approach to improving healthcare for local people, and joint working is made simpler if all CCGs have the same degree of delegation.

‘We are well on course to achieve 100% delegation by 1 April 2020, and we will be working closely with the small number of remaining CCGs to help achieve that.’

NHSCC chief executive Julie Wood said the organisation is supportive of this model as it sees it as ‘an important way to join up and focus on pathways of care to improve patients’ experiences’.

However, she said NHS England should understand why the remaining CCGs have decided not to move to this model and to support them in the transition.

Ms Wood added: ‘Although we agree with NHS England that avoiding variation by having all CCGs at the same level of delegation would be beneficial for patients and populations, it is crucial that this is not forced upon them against their will.’

NHS Thurrock CCG director of primary care Rahul Chaudhari told Healthcare Leader that his CCG is currently considering the ‘implications of the model’, which will soon ‘become business-as-usual for the CCG’.

However, NHS Nene CCG and NHS Mid Essex CCG believe the model is not the right one for them at the moment.

A spokesperson for Nene CCG said member GP practices were consulted on whether the CCG should switch to the delegated commissioning model but voted to ‘remain with the co-commissioning arrangements currently in place with NHS England’.

They said: ‘There are no immediate plans to hold another vote although this is something the CCG will reconsider as future opportunities arise.’

NHS Mid Essex CCG chief strategy and transformation officer James Wilson said that although the CCG is supportive of the delegated commissioning model it has decided not to implement it.

This is due to the fact that ‘the significant financial risks of adopting it [means it’s] not practical for the CCG at the moment given our current challenged financial position’.