Everything you need to know about Orangeworm 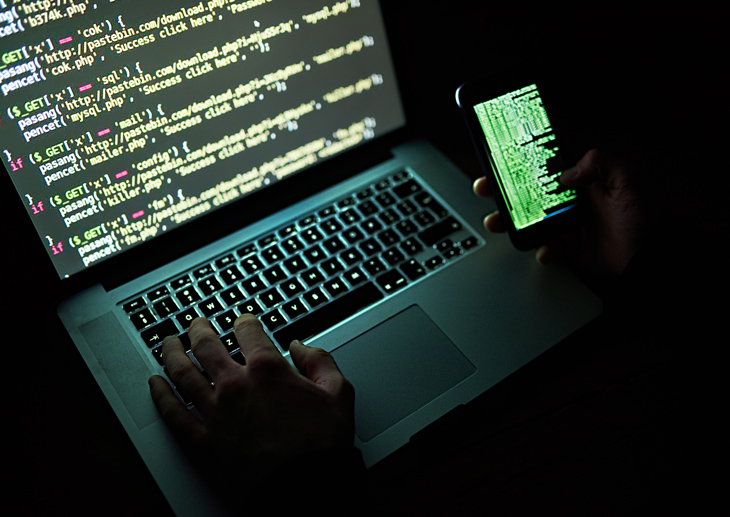 On 12 May 2017, the global WannaCry ransomware attack targeted the NHS.

• 80 of 236 trusts suffered disruption in England

Almost a year after the attack, software company Symantec has identified a new threat to the NHS IT infrastructure.

A group operating under the name Orangeworm has been targeting large international corporations in the United States, Europe – including 4% in the UK – and Asia.

With victims such as healthcare providers, pharmaceuticals and IT solution providers for healthcare and equipment manufacturers, the healthcare sector is its primary target, representing 39%.

First identified in 2015, Orangeworm uses a Trojan horse, which has the potential to open a back door on the compromised computer, get remote access, gather information and download malicious files.

She says: ‘Care providers are targeted by cybercriminals with greater frequency than any other organisation. And thanks to old equipment and flagging security standards, these attacks find success far more often than they should.

‘From a criminal’s perspective, healthcare records are a golden goose. They contain all the information necessary for medical identity fraud, an extremely lucrative crime.

‘Ensuring health data is safe from people who’d misuse it is just as much a part of effective patient care as efficient treatment.’

Healthcare security still lags behind other industries. According to a 2015 PricewaterhouseCoopers (PwC) report, it is more profitable for a criminal to sell medical data on the black market than stolen credit cards.

What is being done to prevent further cyber attacks?

Additionally, a further £150m will be invested over the next two years to improve resilience alongside setting up a new National Secure Operations Centre (NCSC) to be better able to prevent, detect and respond to similar incidents.

A recent multi-million deal with Microsoft will also give all NHS organisations the possibility to use Windows 10 and an advanced threat protection to instantly spot and respond to any arising issues.

What can organisations do?

According to the UK Government agency National Cyber Security Centre, the following measures can help to limit the impact of a ransomware attack.

• Limiting access to data and file systems to those with a business need to use them.

• Having a back up of data.

• Preventing all macros from executing, unless you have explicitly trusted them, and ensuring users do not have privileges to install software on their devices without the authorisation of an administrator.