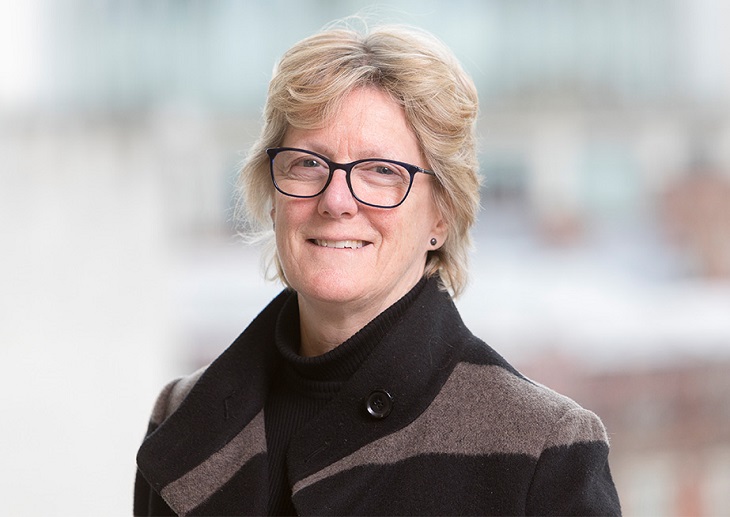 Professor Dame Sally Davies will step down from her role of chief medical officer (CMO) for England and chief medical advisor to the UK Government, the Department of Health and Social Care (DHSC) has announced.

Professor Davis was appointed CMO in 2010.

She will leave her current role in September and will become the first female master of Trinity College Cambridge on 8 October.

A consultant haematologist in the NHS for 30 years, Professor Davies was also the first UK medical practitioner to focus on sickle cell disease – a group of conditions affecting red blood cells.

Professor Davis created the National Institute for Health Research and played a key part in the establishment of Genomics England.

She is also well-known for her efforts in the fight against antimicrobial resistance, informing the UK’s response to health emergencies such as Ebola, pandemic flu, and the Novichok attack.

Professor Davies said: ‘It has been an honour to be the first female chief medical officer. I have enjoyed it from the start, and I will continue to do so right up until I finish.

‘I am delighted to be appointed as master of Trinity College following a distinguished list of predecessors and as the first woman.’

Health and Social Care Secretary Matt Hancock said: ’Sally Davies has been a dedicated public servant and a driving force for improving the health of the nation.

‘She has led the fight against antibiotic resistance and public health risks, and has pioneered world-leading action across a whole range of areas. She’s been not just England’s CMO but led thinking around the world.’

The DHSC said that they will shortly begin an external recruitment process to select Professor Davies’ successor.