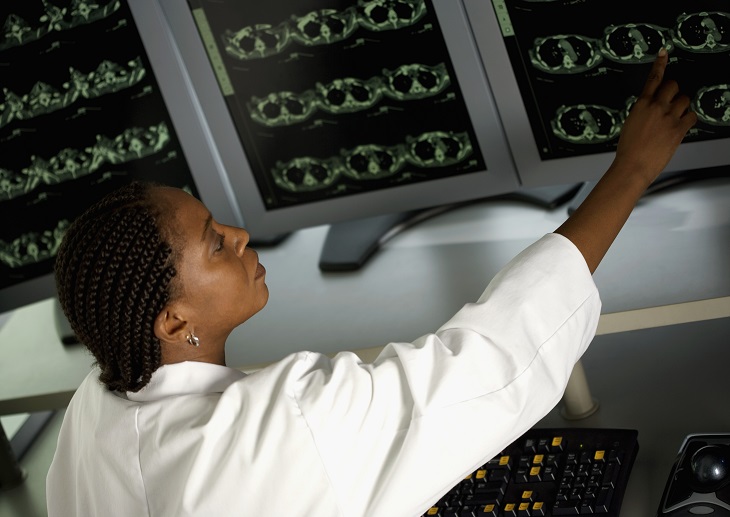 The CQC is calling for the introduction of national standards for the turnaround of radiology examinations.

The watchdog’s report, Radiology review: A national review of radiology reporting within the NHS in England, shed light on the level of variation in the timescales for reporting on imaging examinations, delays that could compromise patients’ safety, the report concluded.

Better guidance to help trusts monitor their own performance and protect patients from harm due to delays in reporting on the results of radiology examinations, the CQC report added.

NHS Improvement executive medical director and chief operating officer Dr Kathy McLean welcomed the CQC report and added: ‘We will continue to support trusts to ensure that all patients have access to safe and efficient imaging services.

‘Alongside our partners, we will work to take forward the report’s recommendations.’

The report was carried out after the CQC raised concerns around the timeframe for radiology reporting in three NHS trusts it inspected: Worcester Royal Hospital, Kettering General Hospital and Queen Alexandra Hospital, Portsmouth.

After collecting data from all acute trusts in England around radiology reporting, the CQC analysed a sample group of 30 trusts.

High levels of inconsistency on imaging reporting emerged – for outpatient referrals, the timescales ranged from five days to 21 days, while waiting times for A&E departments varied from an hour at one trust, to two working days at another.

Some trusts were already effectively monitoring their performance, with a system in place to alert them when backlogs in imaging reporting started to develop. However, the report also found cases where patients were waiting a long time to get their results as a consequence of a backlog of radiology results.

The CQC put together a series of recommendations for leaders to consider, asking NHS trusts to make sure that:

The health watchdog found the shortage of radiologists to be another key factor contributing to the delays in imaging reporting.

The CQC reported an average 14% vacancy rate across all non-specialist acute trusts.

Responding to the report, RCR president Dr Nicola Strickland said: ‘The premise of national standards for the turnaround of imaging reports is laudable.

‘Whether high quality national standards can be maintained in practice is another question. Creating standards that balance the realities of struggling imaging teams with the best turnaround for patients will not be easy.’