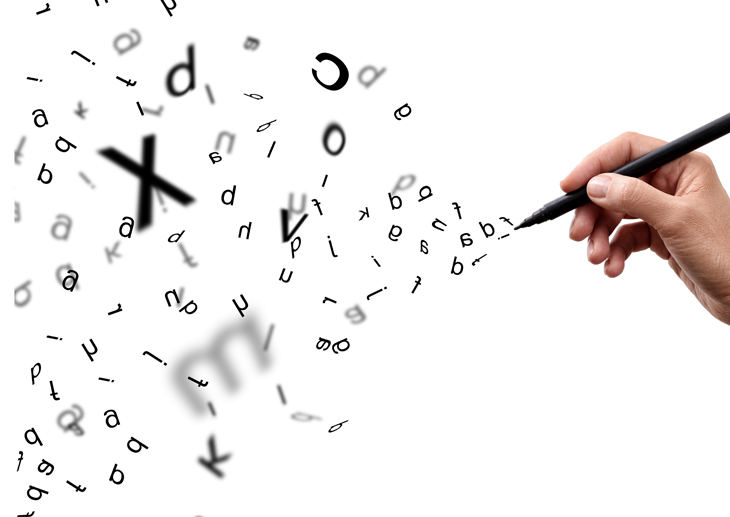 Person-centred care, light-touch assessment and broker are just a few examples of the numerous health and social care terms that could make people lose their minds.

Here at Healthcare Leader, we’ve decided it’s time to stop jargonising the way we talk about health and start cutting the crap. We took five NHS buzzwords and tried to squeeze some sense out of them.

In healthcare, as in other sectors, this approach can be used to deal with problems that people have not been able to solve with conventional methods or thought processes.

CUTTING THE CRAP Although we respect the diversity of the English language, the term seems to be just another way of saying thinking outside the box.

IS IT USEFUL? Not if it’s a cloudy day.

So how does that fit within the healthcare sector? When applied to day-to-day situations, it’s a piece of jargon that describes a situation in which immediate change is needed in order to avoid further complications.

Last year, following a CQC inspection of all 136 acute non-specialist and 18 specialist trusts in England, findings showed variation in the quality of care between different hospitals, as well as between individual core services within the same hospitals – with safety remaining a concern.

Responding to the report, CQC’s then chief inspector of hospitals Professor Sir Mike Richards described the NHS as standing on a ‘burning platform’.

CUTTING THE CRAP Although safety in the NHS is vital for patients, it might be a bit of an exaggeration to compare hospital services to a blazing fire. But we do agree that it paints a more vivid picture than just saying ‘we’re in trouble.

IS IT USEFUL? Yes, if you’re in the habit of playing with matches.

DEFINITION There isn’t one single definition for this term. But since almost all the different meanings are rather unethical and inappropriate for this piece, we won’t state what they are, sorry.

According to NHS England, sticking your bottom out can be a sign of having hyperlordosis, a condition that affects the spine.

Used differently, it also means reaching the lowest or worst possible point, which means things can only improve.

For example, the Royal Free London NHS Foundation Trust organised a bottoming out ceremony in October to mark the construction of a new building on the Royal Free Hospital site, which will ‘rise out’ of the ground.

CUTTING THE CRAP Well, since the NHS’s definition has gotten us quite confused, shall we stick to reaching the lowest point?

IS IT USEFUL? Only if you have a terrible posture.

According to the King’s Fund, transformational change can be defined as the creation of a ‘new state by rethinking the possibilities for addressing particular problems and finding new and better ways [of doing things]’.

CUTTING THE CRAP If transformational change is designed to make something better, isn’t it just a longer way to say change?

IS IT USEFUL? No, this is yet another example of jargon that is not needed. Please use change instead. Thank you.

DEFINITION In 2014, Bild – a company that supports people with complex needs – published a four-page document in which it said the answer to the definition of positive behaviour support (PBS) is ‘complex’. Oh that’s is helpful.

Put simply, PBS is used to assess the social and physical environment in which an individual operates in order to implement measures that will improve their quality of life.

CUTTING THE CRAP This is another pleonasm. Seriously, is there any type of support hat isn’t positive?

IS IT USEFUL? Only if you like to make your life unnecessarily complicated.