CQC: Time to grow up 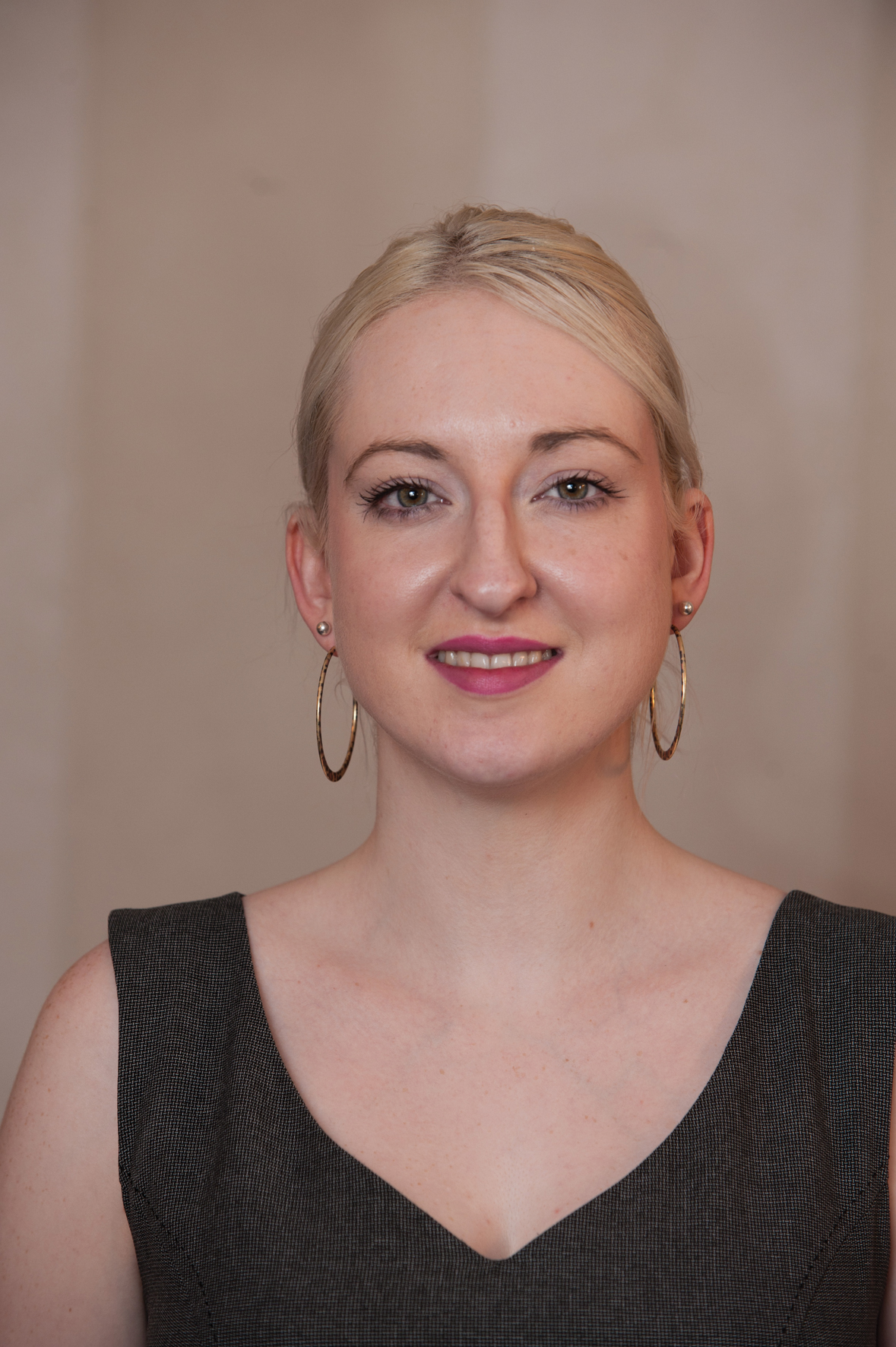 In my eyes, the CQC is undoubtedly the teenager of the NHS. Let’s call ‘him’ Kevin – original I know, but you can see the image I am trying to conjure up here.

Loud, petulant, and comes with a knack for saying the wrong thing at the wrong time, but also young, naïve, and at its heart – trying to do the right thing.

Created in 2008, the regulator was given the mammoth responsibility of regulating both health and adult social care services.

In my eyes, the CQC is undoubtedly the teenager of the NHS. Let’s call ‘him’ Kevin – original I know, but you can see the image I am trying to conjure up here.

Loud, petulant, and comes with a knack for saying the wrong thing at the wrong time, but also young, naïve, and at its heart – trying to do the right thing.

Created in 2008, the regulator was given the mammoth responsibility of regulating both health and adult social care services.

While sources at the Department of Health speak of their irritation and anger over the way in which the CQC conducts its business, they freely admit the regulator wasn’t given anywhere near the support it should have received while it was in its infancy.

Now, the regulator is older – although, we’re not sure about wiser – it is straining at its leash to escape the government’s intense scrutiny and desperate to prove its worth but unfortunately, its Kevin-like traits are never very far away.

Thanks to its new role in general practice regulation, it is the turn of GPs to be rubbed up the wrong way.

Silly comments made by Amanda Sherlock to the Health Select Committee last year served only to escalate the tensions between the regulator and practice staff. She claimed 10% of GP surgeries would be a “cause for concern”, and that husband and wife practice teams in particular “posed particular patient safety risks as they do not recognise bad practice nor challenge each other".

While Sherlock’s comments were obvious ‘Kevin’ behaviour, such teen-like angst is not just restricted to one person in the organisation.

The CQC has since distanced itself from the remarks but there was arguably little urgency in doing so – something I believe was far more damaging than the comments themselves.

In sitting down with the CQC’s National Clinical Advisor Dr David Haslam, Regulatory Policy Officer Vickie Wilkes and Press Officer James Hedges, in CQC HQ I was under no illusion how strongly they felt over the importance of what general practice staff thought of the GP CQC registration process.

Dr Haslam, a former jobbing GP and ex-Chair of the Royal College of GPs, was especially keen to dispel any myths that CQC compliance requirements would be onerous and time-consuming.

I left the meeting feeling optimistic for practice staff moving forward with CQC compliance. I gained more of an understanding of the process, why its involvement is necessary and how it is refining its organisation to cope with the increased workload.

(Highlights of the interview will be online tomorrow – don’t miss it!)

All that took about 40 minutes.

But many won’t be afforded that luxury.

With the daunting task of a massive restructuring of the health service, placing general practice at centre stage, the last thing practice staff will want to do is form filling for the CQC – an organisation hardly anyone in the health service actually believes can do its job at the best of times.

The road to CQC compliance has been made even more difficult by technology companies and certain PCTs taking advantage of the commonly-held low view of the CQC in seeking to exploit the continuing uncertainty.

It is frankly disgusting that hundreds of practices have been scared into parting with money they can ill-afford to purchase computer upgrades they don’t need.

It is time for the CQC to dust itself down and take control.

Part of growing up is accepting your responsibilities, admitting your mistakes and articulating yourself in a well-mannered and mature way.

The only way to get general practice onside is for the CQC to grow up.

Question: What do you think of the way the CQC conducts itself? – Drop your comments below.