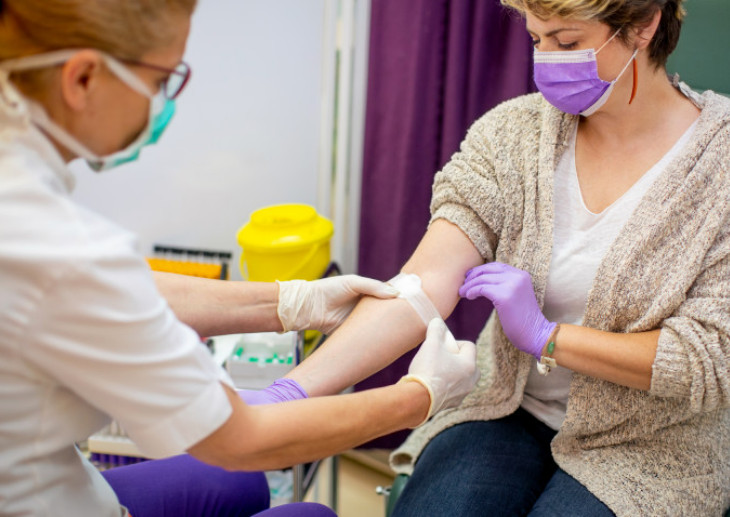 Even the most clinically important blood tests are at risk if the NHS does not immediately reduce its usage, the BMA has said.

But in a new letter sent to practices (26 August), NHSE said that practices must stop all blood tests until mid-September unless ‘clinically urgent’.

In a statement this weekend, the BMA said that in the ‘absence of a plan’ to bring in alternative supplies before the middle of next month, the situation has grown urgent.

Dr David Wrigley, BMA council deputy chair, said it was surprising that NHSE has not yet declared a critical incident, adding that it must provide patients with detailed and easily accessible information.

‘Many GP practices – like mine – will now have to spend hours assessing which already scheduled tests can or cannot be cancelled and this takes time away from frontline patient care when it is most needed. Cancelling tests makes patients anxious and can mean a missed diagnosis,’ he said.

He added that the fact the situation had developed the way it has is ‘shocking’ and indicates an apparent over-reliance on one manufacturer.

Becton Dickinson, the manufacturer in question, should also explain how they allowed stocks to run ‘so low that patients will now suffer as a result’, he said.

In a statement, Becton Dickinson said: ‘Working closely with UK authorities, BD has requested and received exceptional use authorisation to import BD blood tubes into the UK that are approved for use in other regions of the world, such as the United States. BD will deliver 9 million of these additional blood tubes to the NHS this week for immediate distribution.’

It added: ‘BD is doing everything we can to help the NHS care for patients in the UK by maximising production at all of our global manufacturing facilities that make blood tube products, expediting shipments and importing millions of units from other regions of the world to the UK.’

Government will not inform the public

This came despite warnings from grassroots GPs that ‘thousands of GP hours’ will be lost trying to explain the situation.

But the Department of Health and Social Care (DHSC) said it believed a CAS update published online means that the public has been informed.

A DHSC spokesperson told Pulse: ‘Patient safety is a top priority and we are working closely with NHS England, the devolved administrations, and NHS Supply Chain to minimise any impact on patient care.

‘The health and care system continues to work flat out with the supplier and stakeholders to put mitigations in place, and restore normal supply, and there continues to be stock in place.’