Children with cancer to get new pioneering NHS tailored therapy 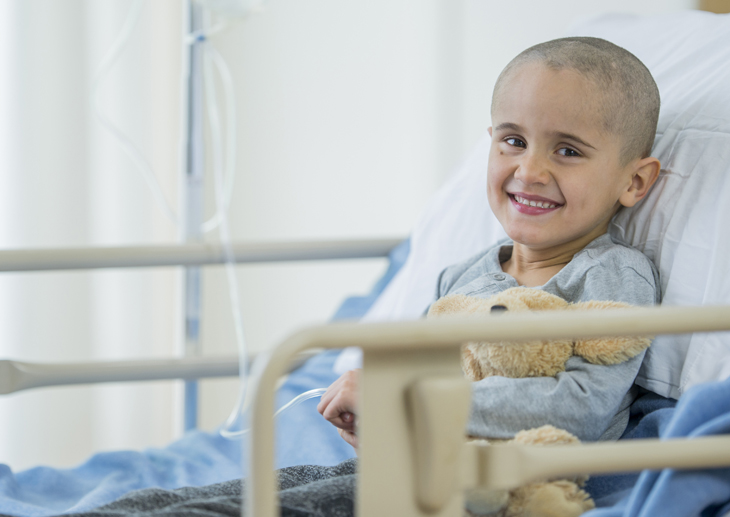 Children and young people with cancer will receive a new personalised treatment, NHS England has announced.

NHS England’s chief executive Simon Stevens said that children and young people diagnosed with leukemia will access a new chimeric antigen receptor T-cell (CAR-T) therapy on the NHS within the next few weeks.

The deal, signed between NHS England and pharmaceutical company Novartis, is the first of its kind in Europe and will cost £282,000 per patient, NHS England said.

‘Today’s approval is proof-positive that, in our 70th year, the NHS is leading from the front on innovative new treatments.

‘This constructive fast-track negotiation also shows how responsible and flexible life sciences companies can succeed – in partnership with the NHS – to make revolutionary treatments available to patients.’

According to NHS England, this new type of immunotherapy treatment, Tisagenlecleucel also known as Kymriah, is part of a ‘new era of personalised medicine’ in a bid to ‘upgrade’ cancer services on a long-term basis.

NHS England argued the process of producing Tisagenlecleucel is ‘immensely complex’. The therapy will first be implemented in three hospitals in London, Manchester and Newcastle.

It will be made available for the under-25s suffering from B cell acute lymphoblastic leukaemia – the most common type of cancer in children that affects certain cells in the immune system – that do not respond to standard treatment or relapse after a first or several stem cell transplants.

Commenting on the announcement, charity Bloodwise director of research Dr Alasdair Rankin said: ‘CAR-T cell therapy is the most exciting advances in treatment for childhood leukaemia for decades.

‘Intensive chemotherapy can now cure the vast majority of children but a significant number still tragically die every year because they do not respond to treatment.

‘CAR-T cell therapy offers the genuine chance of a long-term cure for children who otherwise would have no other hope.’

The charity Children’s Cancer and Leukemia Group estimated that one third of all childhood cancer are leukemia, with around 400 new yearly cases in the UK.