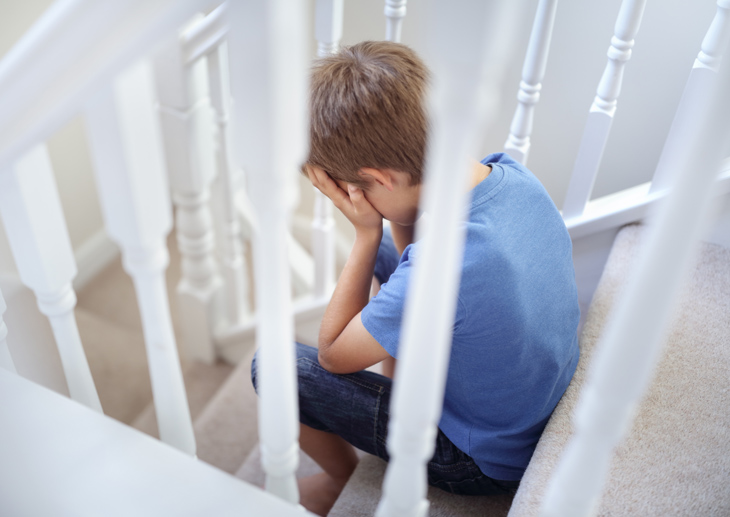 The Government should make it mandatory for CCGs to offer mental health support to children and young people through schools and colleges, a charity has urged.

This would ensure young people have access to help as early as possible, according to The Children’s Society.

The charity’s call comes as it revealed that up to 110,000 10 to 17 year olds asking for help for their condition are not receiving it because ‘their problems are not deemed serious enough’.

The Children’s Society – which based its findings on freedom of information requests answered by 26 mental health trusts in England – estimated that ‘185,000 young people aged 10-17 were referred to specialist mental health services in 2017 and only 79,000 received treatment in the same year’.

As many as 60% of those referred, equating to 110,000 children, are not receiving treatment for their condition, the charity said.

More should be done to help children in school, the charity said. Its call ties in with a series of measures, announced by Prime Minister Theresa May today, that will help teachers, social workers and healthcare professionals recognise mental health issues in young people before they become critical.

The charity also commissioned a survey of over 1,000 parents in August 2018. The results show that parents rely on their GP for help, with two in three (64%) saying they would go to their GP first if they had concerns about their child’s mental health.

However, a third of patients didn’t know whether their child’s school offers any support, according to the survey.

The Children’s Society said children might sometimes not qualify for treatment ‘due to high thresholds for Child and Adolescent Mental Health Services (CAMHS)’.

Meanwhile, the charity said that those who qualify for treatment face ‘stubbornly high’ waiting times – sometimes the equivalent of a 12-week school term. The current waiting time standard from GP referral to treatment is four weeks.

Commenting on these findings, The Children’s Society director of policy and research Sam Royston said: ’Families are reliant on their GP and schools for help but a third of parents don’t even know if their school can offer any mental health support so are often going to the wrong places, getting rejected because they aren’t meeting treatment thresholds and are receiving no further advice or guidance.

‘For those young people with the most serious need, NHS waiting times for CAMHS remain shockingly high and we urge the government to ensure all children and young people can get immediate help when they need it – at their school or at a local community drop-in centre – so they have an opportunity to talk about how they are feeling and are not made to suffer in silence.’