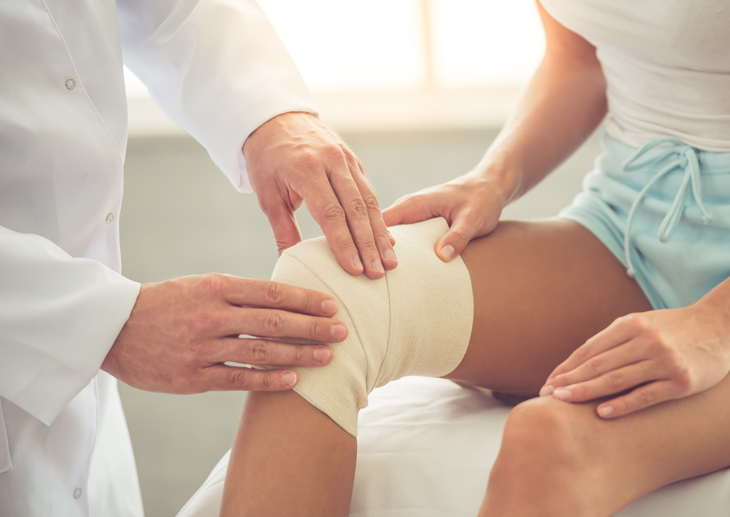 In 2017/18, 1,675 exceptional funding requests – 1,188 for knee surgery and 487 for hip surgery – were dismissed by CCGs, a 45% increase compared to the previous year, an investigation by the British Medical Journal (BMJ) has revealed.

The figures were obtained through a freedom of information request submitted to 195 CCGs, of which 167 fully responded.

NHS Clinical Commissioners chief executive Julie Wood said that as the money has run out CCGs have to find ways of ‘delivering greater efficiencies.’

She continued: ‘CCGs might, for example, decide that they need to commission a lower amount or apply different thresholds.

‘We have to be very honest and upfront. It needs to be a conversation with the public about what the NHS should be providing.’

More recently they have, however, started to be used for a wider range of treatments – due to financial constraints and commissioners’ attempt to tackle unwanted clinical variation, the BMJ said.

According to NHS Digital, nearly 200,000 surgical hip and knee operations were performed in the NHS in 2016/17.

Responding to the figures, Royal College of Surgeons senior vice president Ian Eardley said: ‘Hip and knee surgery has long been shown to be a clinically and cost effective treatment for patients.

‘We are therefore appalled that a number of commissioning groups are now effectively requiring thousands of patients to beg for treatment.

‘The use of funding requests means patients will spend more time in pain with potential deterioration of their condition, thereby generating further costs for a system already under acute financial strain.’