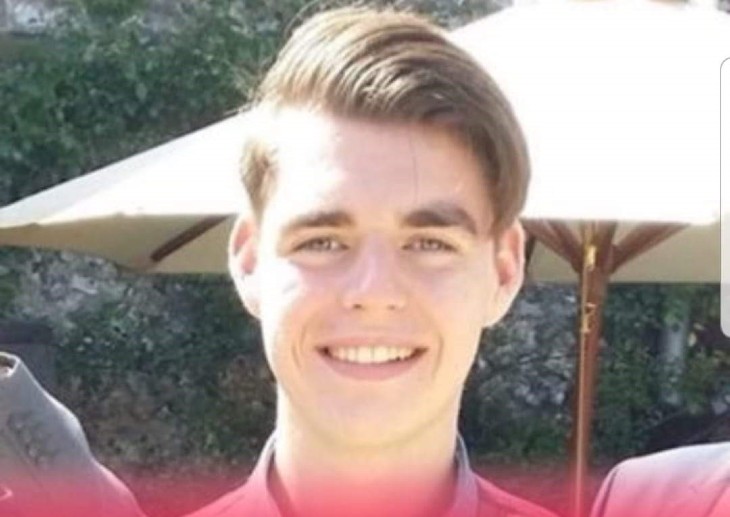 An independent review has criticised a CCG for assigning the learning disability mortality review (LeDeR) for 18-year-old teenager Oliver McGowan to a new member of staff.

The report, which concluded Oliver’s death was ‘potentially avoidable’, found South Gloucestershire CCG had assigned his LeDeR review to a staff member who was ‘still on induction’ at the time, and had ‘not undertaken any LeDeR reviews before starting in post’.

It said that this was ‘extremely short-sighted’ and that the CCG should have been more directly involved in the process, ‘especially given the complex set of circumstances’.

Oliver, who had autism, died on 11 November 2016 at Southmead Hospital in Bristol, after he was given an anti-psychotic drug against his and his parent’s wishes.

The independent review, commissioned for NHS England, considered how a previous LeDeR review into his death – the findings from which were reported in 2018 – had been handled.

It concluded that this initial review had been ‘mismanaged, poorly monitored and allowed to progress without due rigour or any independent oversight’.

South Gloucestershire CCG said it had ‘significantly improved’ its processes since 2018.

Oliver’s parents called on the NHS to allocate a senior named person to ‘track and action’ all the review’s recommendations, independently of the current UK LeDeR process.

The review panel heard that the staff member assigned to carry out the LeDeR review – the lead reviewer – believed that the supervision and support she received was ‘inadequate’ and as a result she felt ‘overwhelmed by both the size and the complexity of the task’.

It concluded that giving the review to a new member of staff, with no experience of LeDeR and a full portfolio, ‘was highly inappropriate’.

The review also found that CCG staff had ‘tended not’ to take accountability for their actions – stating either that it ‘was not their remit’, or that they felt ‘they could not change things’.

This was ‘wholly unacceptable’, it said, and staff involved in the LeDeR process ‘should reflect on the overarching outcome and impact of the collective decisions’ that were made.

It added that the CCG should have made more effort to understand the issues ‘from the perspective of the family’ and how difficult the process was, and continues to be, for them.

The panel made a series of recommendations, including that reporting a person’s death to the LeDeR programme should become mandatory, with the responsibility placed on CCGs to ensure this happens in their locality.

It also recommended that each CCG identify an executive lead to be responsible for the LeDeR programme and for ensuring that the board ‘has full sight of progress’.

This executive lead would ensure that LeDeRs are completed ‘in a timely and correct manner and will intervene where problems are escalated, such as the inability to obtain critical information from the relevant agencies’.

The panel also recommended that all staff who are new to the role of lead reviewer, or local area contact (LAC), must be allocated a ‘buddy’ who is experienced in the LeDeR process.

‘Treat recommendations with due diligence’

Oliver’s parents, Tom and Paula McGowan, said: ‘We have always known that Oliver’s death was avoidable. He was a healthy, fit teenage boy who walked into Southmead Hospital having absence type seizures and left in the back of a Coroners van, headed for the local mortuary.

‘It is our opinion that Oliver died as a result of the combined ignorance and arrogance of doctors who were treating him. Doctors who refused to listen to Oliver’s direct instructions and us, his parents, who knew him best, and who did not act in his best interests.’

They added: ‘Oliver’s life was important. He was productive, playing football for England FA development squads; he was in training to become a future Paralympian. He had passed his GCSE and BTec exams at school and was attending college. Oliver had a right to a life, his life mattered.

‘We hope that NHS England and NHS Improvement will take the lessons identified from Oliver’s independent review phase 1 and phase 2 reports and not treat them as tokenistic, but treat them with the due diligence they deserve and act upon them in a meaningful way.’

Bristol, North Somerset and South Gloucestershire CCG said in a statement that it was a ‘deep source of regret’ that the McGowan’s experience of LeDeR had been so poor.

It said: ‘In the three years since Oliver’s review was completed we have significantly improved our processes and will continue to do so on an ongoing basis. Families are now central to LeDeR from the outset of each review. We have established a service user forum to ensure that the voices of people with learning disability and autism sit at the heart of our process.’

The statement added that the CCG has since trained more than 25 reviewers ‘to ensure that the people leading these complex reviews are sufficiently skilled and supported to do so’.

‘We recognise there is more to do to improve care and reduce the inequalities that people with learning disabilities and autism experience,’ the CCG said.

‘We will be embedding the review’s recommendations into our action plan as we continue our improvement journey, and will regularly publish our progress.’

Andrea Young, North Bristol NHS Trust’s chief executive, said the trust was ‘committed to continue learning’ and would act on the findings of the report.

She said: ‘The staff who cared for Oliver did their very best in managing his complex needs as his health was deteriorating. They made decisions, as they do on a daily basis, to weigh up all the risks and sought to give him the best possible treatment.

‘Sadly Oliver died in our hospital and we are sorry for his loss. We are determined to offer exceptional care for individuals with learning disabilities and autism and we have already significantly improved training and support for staff.’