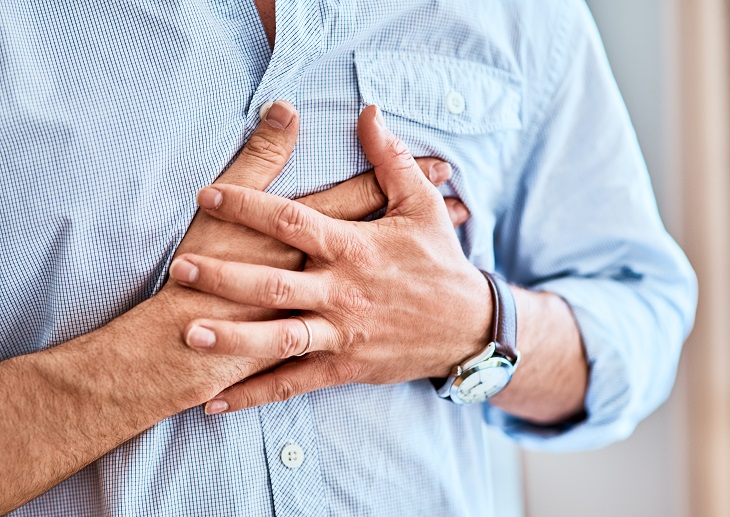 The number of people waiting for heart care and diagnosis could more than double within two years if left unchecked, taking up to five years to clear, new analysis shows.

In its new report, published yesterday (9 August), the British Heart Foundation (BHF) said that cancelled procedures, missed appointments and growing waiting lists have all ‘undoubtedly’ contributed to the more than 6,000 excess cardiovascular deaths in the first year of the pandemic in the UK.

It comes days after analysis from the Institute for Fiscal Studies found that concerns over the NHS waiting list exceeding 13 million people are ‘well within the realms of possibility’.

BHF said that that around 233,000 people in England were on heart waiting lists for heart diagnosis or treatment before the pandemic.

It said that under these ‘disastrous conditions’ it would take until around November 2026 to return to a waiting list equivalent to before the pandemic.

In its ‘best case’ scenario – which would see investment in diagnostic hubs for CVD and appropriate primary care capacity – it estimated the waiting list peak at 352,660 people in February 2022, before beginning to decrease the following month.

In addition to targeted funding for cardiovascular care, the Foundation called on the Government to create a ‘full pathway approach’ which involves PCNs and ICSs to better prevent and treat CVDs.

It said that leadership should be present at local, regional and national levels of the NHS, with PCNs and ICSs working closely with CVD services to address the backlog.

The report said: ‘Networks should take a full pathway approach, ensuring that patients are able to access multidisciplinary team-led care across all care settings. Networks should work with leadership across the system (including in ICSs and PCNs).’

Meanwhile, ICSs will need to ‘rapidly develop’ strategies for improving detection and management of CVD risk factors, such as hypertension and high cholesterol, in their local population.

It added that both PCNs and ICSs should take advantage of the Additional Roles Reimbursement Scheme (ARRS) to better support patients with long-term cardiovascular conditions in primary care.

Responding to the report, Chris Hopson, chief executive of NHS Providers, said the NHS is going ‘at full pelt to recover the care backlogs’ resulting from the pandemic.

‘This latest report highlights once again the scale of the challenges faced by the health service, and the importance of ensuring it has the resources to be able to provide the quality of care that patients rightly expect, and that trusts want to deliver,’ he said.

This comes after a thinktank judged that the NHS has fallen from its top spot to fourth place in a ranking of health services globally due to delays in accessing care.