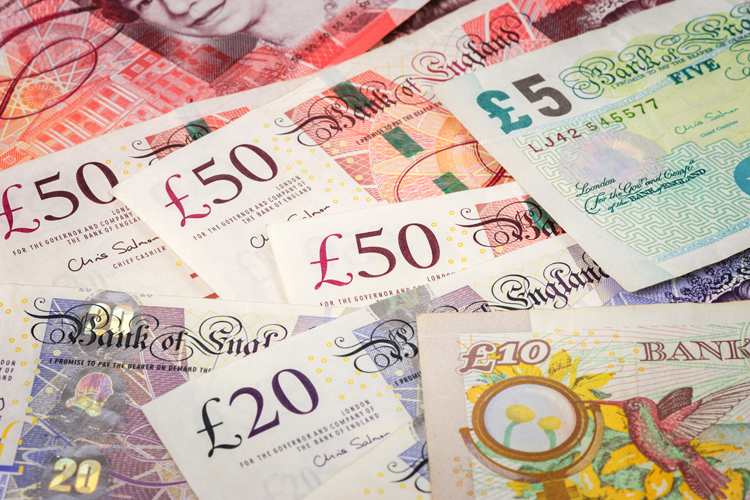 The £350m windfall for the NHS this winter has come too late, according to health economists.

In this year's Budget, chancellor Philip Hammond earmarked £335m – rounded up to £350m in his address to the House of Commons – to help Trusts tackle winter pressures this year. This sum is part of an extra £2.8bn he pledged to the NHS.

The £350m windfall for the NHS this winter has come too late, according to health economists.

In this year's Budget, chancellor Philip Hammond earmarked £335m – rounded up to £350m in his address to the House of Commons – to help Trusts tackle winter pressures this year. This sum is part of an extra £2.8bn he pledged to the NHS.

Of the winter funds, Siva Anandaciva, chief analyst at think tank the King’s Fund, said: ‘It’s hard to see how you’re going to spend that money in a value for money way.' He said managers might have to buy in operations from other provider, or use it for staffing contracts. He cautioned that if there are staff shortages managers will simply be using the money on higher costs.

It would have been better if Mr Hammond had provided the money earlier ‘to give a little more headroom in planning time’, Mr Anandaciva said.

‘It’s November and we’re talking about winter planning, so it’s that boom and bust cycle. It’s a boost at the wrong time of the year,’ he said.

Professor John Appleby, director of research and chief economist at the Nuffield Trust told the BMJ’s facebook live discussion that the £350m is one day’s running costs for the NHS.

He gave the budget five out of ten and said the lack of cash for social care was ‘a serious omission’.

Anita Charlesworth, director of research and economics at The Health Foundation said that while the Chancellor had deal with some short term pressures, the NHS needs ‘stable and consistent funding’.

She said the winter cash could be used for reducing delayed discharges, but  shortages in social care could hamper this. Some of the £350m should be spend on social care, she suggested.

The three experts responded to NHS England’s warning that ‘a difficult debate about what it is possible to deliver for patients with the money available’ is now on the cards.

Ms Charlesworth said the extra NHS money will not help tackle the  waiting time backlog. She said the areas which could really suffer are the less visible ones, such as mental health.

‘What you end up doing is cutting the things that will be hidden,’ she said.

Mr Anandaciva said managers night be faced with the options of cutting the scope of  their  resources, such as IVF, dilute quality, overspend or reduce headcount.

They discussed what the hints of a pay deal attached to productivity improvements could mean.

Professor Appleby said: ‘I expect what they mean is your terms and conditions should change.’

Ms Charlesworth pointed out that ‘productivity isn’t how hard people work. The drivers are capital investment , such as  developments in anaesthetics, keyhole surgery, these are the things that have driven healthcare productivity.’

Mr Anandaciva warned that the pay rise dependent on productivity has the ‘potential to lose goodwill’. He predicted  staff could gravitate towards social care for better conditions.