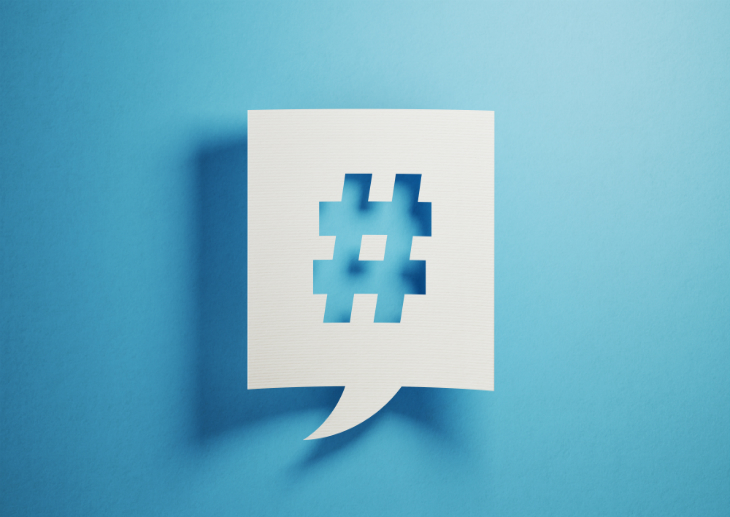 Mental health will receive over £2bn a year by 2023/24, the Government said yesterday as part of the 2018 budget announcement.

However, although the sector welcomed the extra funding for mental health, many experts believe the money allocated is not enough.

In the summer, Prime Minister Theresa May made achieving parity between mental and physical health one of the Government’s priorities when she announced that the NHS will receive £20.5bn in real terms by 2023/24.

‘However, while this funding is directed at specific new programmes, it is vital that we also see more support for core services for people with severe and long-term mental health problems.

‘And given previous commitments on mental health funding it is particularly important to ensure that, this time, any additional money does actually reach the front line.’

.@ChrisCEOHopson responds to #Budget18 and welcomes commitments made to #mentalhealth but warns that core services for people with severe and long-term mental health problems need to see more support. https://t.co/qPpljYwqN5 pic.twitter.com/fTDIaNygwH

‘Only half of what leading mental health experts say is necessary’

The £2bn for mental health is welcome but would not be enough to make any serious inroads into the substantial unmet need. To do that, mental health spending would need at least a further £1.5bn. #Budget2018

Responding to Mr Hammond’ speech, Labour leader Jeremy Corbyn said the ‘money is only half of what leading mental health experts say is necessary’.

Mental health services have been cut for years by this Tory government with the loss of 5,000 nurses.

We need to see real and meaningful investment today which is ringfenced, not just more hollow promises.#Budget2018

He also said that the announcement failed to confirm whether the money will be ring-fenced.

Acting RCN chief executive Dame Donna Kinnair said the announcement would only put ‘physical and mental health services on an equal footing’ if the ‘extra money is ring-fenced to prevent it being diverted to ease crises at NHS trusts as another tough winter approaches’.

She added that around ‘5,000 mental health nurses have left the health service since 2010, so it’s difficult to see how this vision will be realised without a sufficient, well-trained nursing workforce’.

The King’s Fund director of policy Richard Murray said that years of austerity negatively impacted the service, meaning yesterday’s announcement is ‘no more than a small step on the road to parity of esteem’.

He added: ‘A chronic shortage of mental health staff means that, despite the new funding, the service won’t improve until the Government and the NHS provide a plan to increase the workforce.’

The new funding for mental health crisis support announced in #Budget2018 is very welcome. We have campaigned for these changes and believe they could lead to substantial improvements in support for many young people.

Young Minds chief executive Emma Thomas said her organisation welcomed the funding announcement but that there needs to be an increase in the overall spending on child and adolescent mental health services (CAMHS).

She said: ‘With only one in three young people with diagnosable mental health conditions currently able to access NHS treatment, we also need a guarantee that there will be a substantial increase to overall spending on CAMHS.

‘We need action to tackle the black hole in support available through youth and community groups.’