Budget 2017: Funding boost or too little, too late? 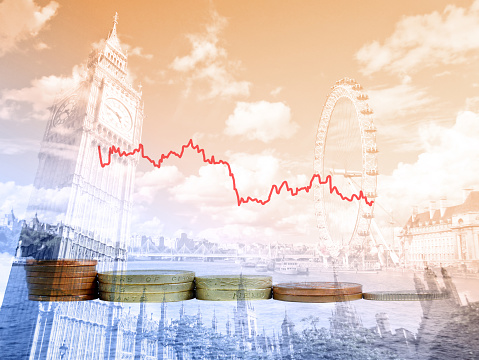 Hammond revealed that there would be £2bn injected into social care funding over the next three years. The provision includes £1bn spending for social care in 2017/18.

Hammond revealed that there would be £2bn injected into social care funding over the next three years. The provision includes £1bn spending for social care in 2017/18.

Leader of the Opposition, Jeremy Corbyn responded: ‘This government has taken a sledgehammer to public services in recent years the chancellor now expects praise for patching up a small part of that damage.

‘The budget didn’t provide the necessary funding now for the crisis in the NHS, which the BMA reckons, needs an extra £10bn. It didn’t provide the funding necessary to end the state of emergency in social funding now, which needs £2bn a year to plug the gaps according to the King’s Fund. That is not met by £2bn over three years. The money is needed now,’ Corbyn said.

However, Niall Dickson, chief executive of the NHS Confederation called the announcement ‘good news’, saying that the Government had ‘finally woken up’.

The Chancellor also announced that there will be a green paper published later this year on long-term funding for social care, and revealed that some NHS sustainability and transformation plans (STPs) will be available before the autumn, with a £325m budget.

Chris Ham, chief executive of The King’s Fund, said that the additional £2bn funding by 2020 was a ‘welcome recognition of the huge pressures facing social care’ and will provide some ‘short-term relief’ for older and disabled people, as well as families and carers who are being ‘let down’ by the current system.

‘Plugging half the gap’

Nigel Edwards, chief executive of the Nuffield Trust health think-tank, said that the fund is‘welcome and desperately needed’ but noted that the £1bn share of the money promised for next year ‘will plug only half of the funding gap we’ve identified for that year’.

Edwards pointed out that £1bn is also only the sum that’s already been cut from local councils’ adult social care budgets over the last five years. ‘More and more vulnerable people are therefore going to be denied the help they need in the next year,’ he said.

Chris Ham said that the King’s Fund’s recent report highlighted lack of capital funding as a ‘significant’ barrier to the success of STPs, noting that ‘on the face of it’, releasing money to the most promising plans is a step in the right direction.

Nigel Edwards said: ‘It’s a sensible idea to make extra capital funding available immediately to help the new local health partnerships put their plans for new facilities into practice.  But given that £1.2billion has already been taken from the NHS’s capital budget this year by the Department of Health simply to plug the gap in Trusts’ running costs, there is no point topping up capital reserves if they’re going to be raided in this way in the future.’