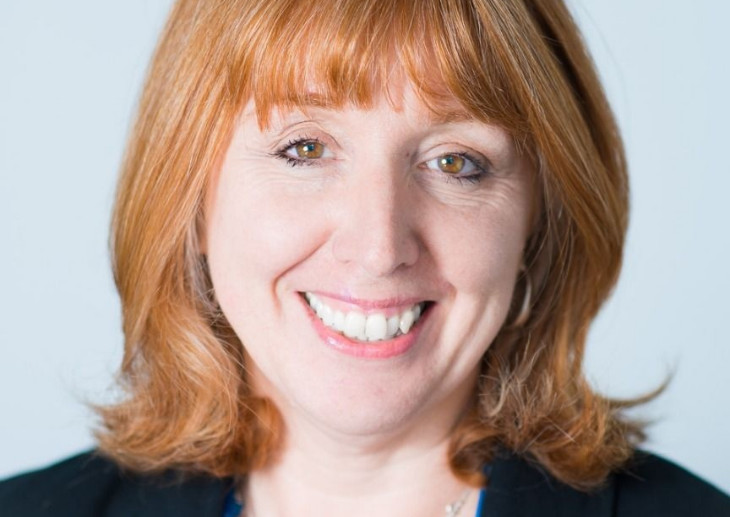 It comes a week after the Health and Care Bill received royal assent, ensuring ICBs will take over from CCGs from 1 July.

As CMO, Dr Medhurst – who is also a GP – will develop a clinical strategy and will offer senior clinical leadership across the system which covers around one million people.

GP leaders had previously warned that the ‘vital expertise’ of GPs could be lost with the demise of CCGs. Just one GP is required to be appointed to each of the new boards.

Dr Medhurst currently stands as medical director and deputy chief executive at the Central London Community Healthcare NHS Trust – serving a population of 2.8 million people – and acting as the pandemic accountable officer and director of infection prevention and control.

On her appointment, she said: ‘I am excited and privileged to be appointed to this role and look forward to joining the ICB as it comes into place from 1 July.

‘The development of the organisation provides us with a unique opportunity to put population health at the heart of all we do in Bristol, North Somerset and South Gloucestershire – improving outcomes and experience for everyone.’

Shane Devlin, the designative chief executive for the ICB, said: ‘Joanne brings a wealth of clinical and operational expertise, as well as experience leading transformational change. This will be hugely valuable as we develop the ICB and continue to make the health, care and wellbeing improvements that matter most to people.’

The new Health and Care Act is aimed at boosting healthcare integration, with ICBs receiving statutory footing in just under two months.

The 42 ICBs are currently still operating as non-statutory bodies.