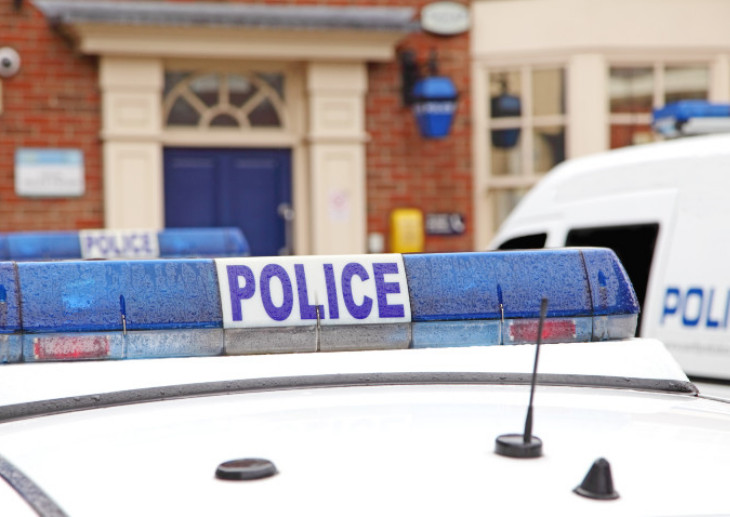 The BMA has called on the Government to increase in the maximum sentence for assaulting an emergency worker from 12 months’ to two years’ imprisonment in light of increasing reports of abuse against GPs.

In a letter sent to the Health Secretary today (21 September), BMA council chair Dr Chaand Nagpaul urged Sajid Javid to back heavier punishments for those who threaten emergency workers.

In addition to increasing the maximum imprisonment for assault, Dr Nagpaul called for harsher action against those who verbally assault emergency workers and for a comprehensive national violence reduction strategy.

This strategy should build on the existing National Violence Prevention and Reduction Standard, should be developed and introduced to support staff across both primary and secondary care, he said.

The letter comes days after a man was charged with assault after attacking four members of staff in a Manchester GP practice, with two taken to hospital and treated for head injuries with others suffering lacerations.

Dr Nagpaul wrote: ‘Whilst GPs are being vilified for offering telephone consultations, they are doing so purely for the safety of their patients and which in fact our survey shows is more exhausting for GPs and result in longer days. It is soul destroying for GPs and their staff to hear the narrative that they are “closed”.’

Dr Nagpaul also criticised the narrative that practices are not offering face-to-face appointments as being ‘as dangerous, as it is inaccurate’.

This week the Daily Mail launched a campaign demanding a ‘guarantee that face-to-face GP appointments are the default’, which the BMA warned risks further ‘inciting’ abuse and violence.

He wrote: ‘Rather than endorsing a media narrative which scapegoats GPs, show them your support for their dedication. Without this support more and more GPs will leave the service, making the manifesto pledge of 6,000 additional GPs inadequate, even if were achievable.’

Patients must be ‘made fully aware of just how much strain practices are under and how the service may have to change in order to manage, what is in effect an unmanageable workload’, Dr Nagpaul said.

The letter comes amid growing criticism of the Government’s apparent lack of support for GPs and primary care staff facing abuse from patients.

Just two weeks ago, the BMA co-signed a letter to the Health Secretary Sajid Javid criticising a ‘lack of central support, or public challenge by Government’ of increasing instances of violence.

Co-signatories from the Institute of General Practice Management (IGPM) confirmed on Friday (17 September) that he had not responded.

Earlier in September, the Doctors’ Association UK reported a Telegraph columnist to the Independent Press Standards Organisation (IPSO) for breaching the Editors’ Code of Practice with ‘inaccurate’ articles in which she suggested GPs are ‘hiding’.