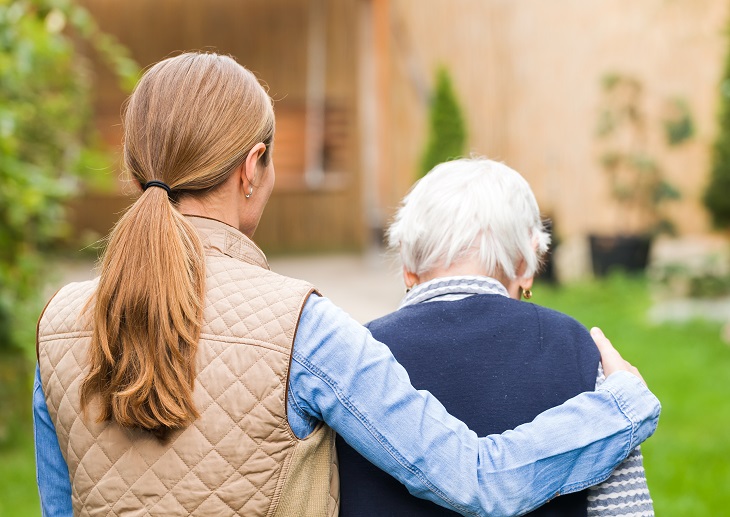 An NHS England official told our sister publication Pulse they could not confirm how funding would be distributed to ensure PCNs that have to carry out more care home visits get paid more.

They hinted the extra funding could be drawn from NHS England’s investment and impact fund, designed to reward PCNs that make ‘strong progress in delivering the service specifications’.

The revelation was made during an NHS England webinar last week on the five new draft service specifications PCNs will be required to deliver from April onwards.

During the event, another NHS England official also suggested the organisation was rolling back on its service specification for care homes, saying the entire multidisciplinary team – rather than GPs as individual practitioners – could be expected to carry out visits.

In a webinar held on Tuesday, Ali Sparke, NHS England deputy director for contracting and incentives, said the distribution of care homes means networks should not receive an equal share of funding to carry out the network contract DES requirements.

In response to a question about how money would be distributed to deliver care home requirements under the DES, Mr Sparke said: ‘It’s partly an unresolved question at this point. We understand that there are potentially significant disparities between the number of care homes that might be in a particular patch for one PCN versus another.

‘To some extent, that variation is already captured via adjustments that are made to GP funding formula to take into account care homes that are in the existing areas of practices.’

But he acknowledged these adjustments ‘may not be enough’ to tackle the disparities.

He said: ‘We’re already in conversation with [the BMA’s] GP Committee about how we can help, perhaps using the investment and impact fund in other areas, to support PCNs where that ask is greater.

‘We haven’t got a final view on that yet. It’s very much an issue that’s being raised and we know we need to address it.’

The network proposals, released by NHS England on 23 December, were subject to an open consultation that closed last week.

The plans attracted criticism when it was revealed GPs will have to carry out visits to care home patients ‘at least’ every fortnight from this September, among other activities.

Dr Bola Owolabi, NHS England national specialty adviser for older people and integrated person-centred care, reassured GPs that they will not have to see all care home patients.

Instead, home rounds will be delivered ‘collaboratively between the PCNs and the community providers’, she stressed.

Speaking in the webinar, she said: ‘There may be occasions where what is required is either a one-off intervention and again this would be predicted on the personalised care and support plan for people who have been identified by the care home staff.

‘The intention is not that every single resident within a care home needs to be reviewed at a particular interval. We want [it] to be led very much by the care home staff and the multi-disciplinary team in identifying people who need to be reviewed.’

She added: ‘We acknowledge that other members of the multi-disciplinary team, indeed advanced clinical practitioners, already do provide input from a home round point of view and we want to harness that and build on that.

‘We recognised that there is a key role for GPs to provide as the experts in support of the multi-disciplinary team. So the intention is not that it has to be done by the GPs as sole practitioners, the intention is not that every care home resident requires review at every visit. It’s absolutely about a multi-disciplinary approach supported with the expertise of a GP.’

The RCGP has urged NHS England to restart the development of the PCN service specifications, after previously raising concerns on the controversial draft document.