Andrew Lansley on the ropes 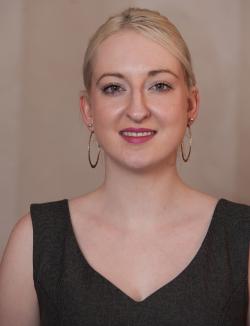 A matter of weeks ago, the first NHS Clinical Commissioners conference took place, led by Dr Michael Dixon from the NHS Alliance and Dr Charles Alessi National Association of Primary Care. Lansley appeared rested, relaxed and even smiled on occasion. He was praised for his efforts in succeeding to get the legislation passed and was even awarded a standing ovation by Dr Dixon and Dr Alessi.

But this time was different. This time he wasn’t on home turf.

It is difficult to see how Lansley can survive as Health Secretary after his treatment at the RCN Congress. He simply does not have the NHS workers onside to drive through the reform.

Rumours are circulating Prime Minister David Cameron is planning a reshuffle for either June/early July or September. My guess is it will be before the Olympics. And I predict Lansley will be out.

Possible replacements in the frame according to my sources are: Former Health Secretary Stephen Dorrell, Culture Secretary Jeremy Hunt (put forward to me before the BSkyB scandal so admittedly looks unlikely now) and another long shot is Former Lib Dem Shadow Health Secretary and now Parliamentary Under-Secretary of State for Employment Relations, Consumer and Postal Affairs Norman Lamb.

Dorrell has previously told me he has no plans to return to front bench politics, claiming his prefers his current role as Chair of the Health Select Committee, but at least for now, he is the most likely candidate to replace Lansley.

Do you think Lansley be sacked as Health Secretary?