Long term plan: does it identify the right priorities? 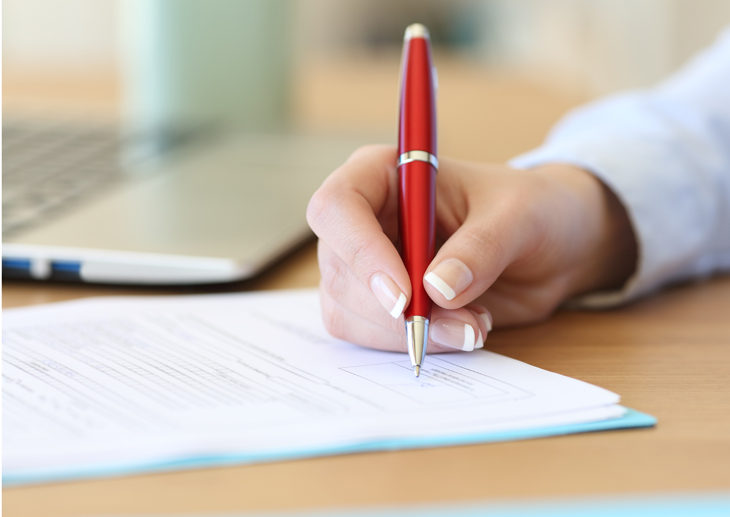 Earlier this month, NHS England published its long term plan, revealing how health services will be redesigned over the next 10 year to better respond to the needs of a growing and ageing population.

The plan, which is supported by an annual £20.5bn investment over the next five years, promises many changes, ranging from the creation of primary care networks to the diagnosis of at least 75% of early cancers by 2028.

On Tuesday, health and social care experts from bodies including NHS Confederation, NHS Clinical Commissioners and The King’s Fund gave the Health and Social Care Committee their views on the plan.

Here is a selection of their views.

Which issues were overlooked?

Although most speakers welcomed the priorities highlighted in the plan, they unanimously agreed that three issues were largely missing: workforce, public health and social care.

NHS Confederation chief executive Niall Dickson said he was disappointed workforce had been taken out of the plan, calling the decision to separate it from the rest of the priorities, and instead address it in the upcoming workforce implementation plan, ‘a missed opportunity’.

Echoing his comments, The King’s Fund chief executive Richard Murray argued that the lack of detail on workforce is partly due to ‘some of the budget for workforce coming in the spending review’.

Earlier this week, health minister Stephen Hammond revealed that the workforce strategy, which was expected to be published after the long term plan, will now be released in the spring.

The panel also believes that social care should have been part of the plan, to enable the full delivery of NHS England’s objectives.

Mr Hammond said this week that the publication of the adult social care green paper is to be expected ‘before April’, after being postpone multiple times.

In the long term plan, NHS England promised to ‘strengthen its contribution to prevention’ to help people stay healthy and tackle health inequalities.

However, National Association of Primary Care joint national primary care home clinical director Dr Nav Chana questioned the fact that public health had been left ‘outside of scope’, as did Mr Murray.

Dr Chana said: ‘What happened [with] the funding of public health given the focus on prevention?’

Is the delivery of the plan realistic?

The experts said that while the plan promises a wide range of changes, they will not all be delivered, considering the limitations when it comes to the amount of money available and the workforce gaps.

Nuffield Trust chief executive Nigel Edwards said: ‘GPs and other community staff are already very stretched so how are they going to do that [implement the changes] as a sort of add on to their existing jobs?

‘The plan is strong on the “what” but leaves some substantial questions about how on earth all of those very complex changes will be delivered.’

Mr Dickson added that it will be difficult to deal with existing pressures and try to maintain clinical standards ‘while moving to a new system’.

He said: ‘We need to be very clear about what the NHS can and can’t do but there are tough choices ahead. This isn’t a land of milk and honey, we’re going to face very significant challenges.’

What are the main concerns over the plan?

Under the plan’s proposals,  integrated care systems (ICSs) will be created ‘everywhere’ by 2021, ‘growing out of the current network of STPs’.

Ms Wood asked whether reducing the number of CCGs to match those of ICSs will be a ‘deliverable’ target.

She said: ‘We would like to work with NHS England and NHS Improvement to look at what the right end number should be to balance both the big systems working but also the place and neighbourhood working.’

Echoing her comments, Health Foundation chief executive Dr Jennifer Dixon called on the Government to ‘sort out the accountability issue of sustainability and transformation partnerships (STPs) and ICSs in a way that can get more clarity locally [as] to who is in charge of what, and when’.

Mr Hopson believes that the ‘biggest constraining factor is the leadership capacity’.

He said: ‘When I visit trusts, what I see is senior leadership teams spending probably 70-80% of their time just to ensure they’ve got enough staff to continue to provide a safe service.

‘If you add up all of the different things that senior leadership teams in trusts need to deliver, you’ll probably be spending that frontline leadership capacity four, five times over.’

For Mr Dickson, the success of the plan will depend on ‘how the centre can let go’.

He said: ‘I’m not sure we fully understand the relationship between the centre and the local. If we’re going to move towards a very centralised command and control system then the experience of the past has suggested that doesn’t work.’