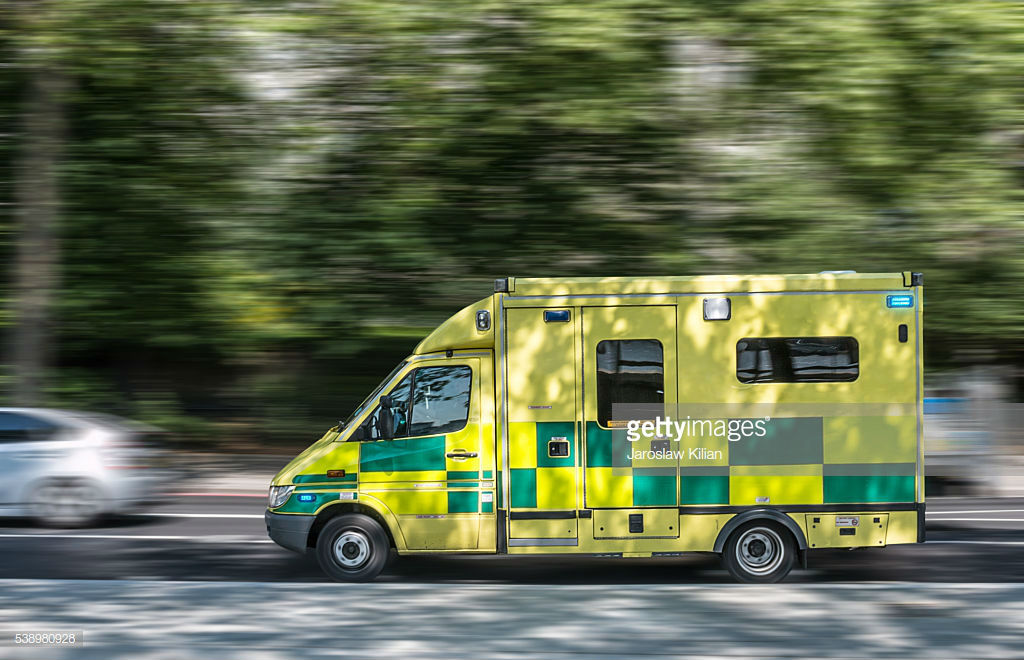 Patients who need an ambulance at a GP surgery are routinely facing waits twice as long as patients who call 999 from elsewhere, an investigation by our sister publication Pulse has revealed.

Freedom of information responses from 10 of the 13 ambulance trusts across the UK show that, without exception, the average wait for patients who are with healthcare professionals is far longer than for members of the public.

GPs have claimed under-pressure ambulance services are delaying their arrival due to the mistaken belief that patients are safe if a doctor is present.

They say the practice needs ‘stamping out’ by NHS England and the Government ‘immediately’.

GP leaders point out they have expertise to determine the patient’s condition, and that they would not request an ambulance unless it was entirely necessary. They are also not equipped to provide emergency treatment, they said.

GPs have told our sister publication Pulse of examples including cases where they have waited for more than an hour with patients suffering from myocardial infractions, or sat with patients who had suspected sepsis for over 60 minutes. In one case, a patient with sepsis was made to wait three hours and the GP ran out of the oxygen they were administering.

Some have resorted to advising patients they should not tell 999 call operators that they are ringing from a GP practice.

The GPs say they don’t blame the ambulance trusts, who are having to cope with rising demand and dwindling resources.

The ambulance trusts argue they do not have policies to delay care to these patients, but they do acknowledge they ‘need to do better for healthcare professionals’ and can improve on their responses to calls from healthcare settings.

They also say that the figures received by Pulse may be skewed, as many trusts have implemented local protocols that allow the call operator and the GP to agree on a one, two or four-hour response time. But Pulse’s analysis of some trusts’ data shows discrepancies in almost all categories of call.

Dr Peter Holden, a former negotiator for the BMA’s GP Committee, who has an interest in urgent care, says that while agreed protocols used to work, the waits for ambulances are now so long that one or two-hour responses now seem a ‘luxury’. ‘We are now told it’s four hours – or longer.’

He adds: ‘If I am with a patient who needs an urgent ambulance I have been known to say to the family “you dial 999 and deny that I am here”. Because effectively there are two responses you get –the general public I’m-having-crushing-chest-pains immediate response, or four hours.’

Dr Richard Vautrey, BMA GP committee chair, said: ‘Whilst GPs and their team members respond to clinical emergencies that they encounter, it’s vital that when called for help and support, ambulance services should treat calls from surgeries as seriously as they do from any other location.

‘GPs are highly-trained doctors, often with decades of experience under their belts, but in order to provide the best possible care to patients in emergency situations they may need the equipment and skills of paramedics.’

He added: ‘In addition, if ambulance services are deliberately downgrading calls to GP surgeries, or when GPs are with patients on home visits, this leaves GPs unable to respond to the many other important clinical situations that they face each day, which could put other seriously unwell people at risk. We are raising this issue in discussions with NHS England.’

Dr Matt Mayer, BMA GP Committee workload policy lead, added: ‘This is a practice that is putting patients at mortal risk and needs stamping out by NHS England and the Government immediately.’

The Association of Ambulance Chief Executives, representing services across the UK, says it ‘categorically refutes’ allegations that calls from GP premises ‘are being deliberately downgraded’.

An NHS England spokesperson said: ‘Anyone in a life-threatening situation is treated as a priority and response times to the most seriously ill and injured patients have never been better, with an extra £36 million funding to help areas deliver even more improvements.’