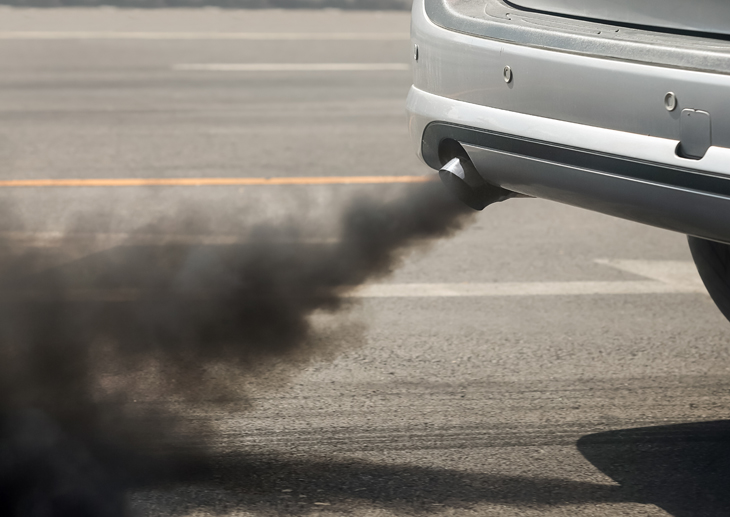 The health and social care bill for air pollution in England could be as high as £5.3bn by 2035, a report from Public Health England (PHE) has showed.

A new PHE tool published yesterday calculated that if no action is taken, the NHS and social care costs of air pollution could reach £5.3bn within the next 17 years. In 2017, costs were £42.88m.

The tool and report are part of a Department for Environment, Food and Rural Affairs clean air strategy that aims to reduce air pollution.

The estimated costs to the NHS and social care were based on exposure to particulate matter and nitrogen dioxide and apply to diseases where there is a strong association with air pollution – including coronary heart disease, stroke, lung cancer and child asthma.

‘If we fail to take decisive action, we risk more of our children suffering from asthma, and patients needlessly ending up in hospital.

‘Our health service can only go so far in treating the conditions that dirty air can contribute to, and we have a responsibility to stop this issue at source.’

Air pollution is the fourth biggest threat to public health after cancer, obesity and heart disease. Current levels are responsible for one in 10 cases of chronic diseases including asthma, chronic bronchitis, heart disease and stroke.

PHE estimated that there could be up to 2.5 million new cases of the above conditions and others linked to air pollution, including chronic obstructive pulmonary disease, diabetes, low birth weight, lung cancer and dementia, by 2035.

Dr Daniela Fecht, principal investigator for Imperial College London, which developed the cost tool for PHE in collaboration with the UK Health Forum, said ‘health conditions associated with air pollution exposure will put further strain on the already overstretched health care system in the future if no immediate action is taken.’

She continued: ‘The findings highlight the severity of the threat air pollution poses to public health and our healthcare system.

‘We’ve known for decades that exposure to high levels of pollutants in the air can damage the respiratory system, but increasingly the evidence is showing the long-term risks to our cardiovascular health from chronic exposure to small particles in the air, even at low levels previously thought to be safe.’