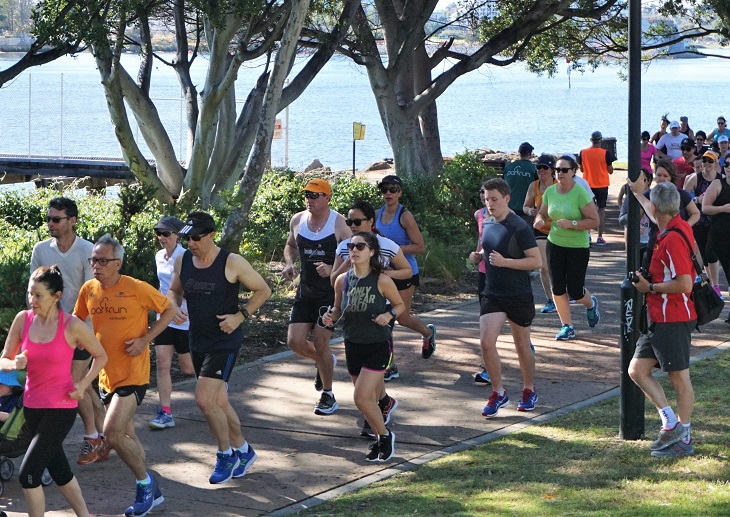 More than 85,000 people are expected to take part in a special Parkrun event on 9 June to celebrate the NHS turning 70.

NHS England has teamed up with Parkrun UK to organise the event which will see staff from all parts of the health service ‘mark the contribution the NHS has made to the nation’.

Participants will be encouraged to put on their best NHS-themed attire to celebrate the NHS’s anniversary and prompt people, including NHS staff, to become more active.

She said: ‘NHS staff work hard to support us and Parkrun for the NHS is a perfect opportunity for people to show their support for the NHS in its 70th year. I too will be supporting the event on 9 June.’

The volunteer-led Parkrun events are 5k runs that take place every Saturday across the UK and are free to join.

The event, which will involve more than 300 locations, aims to get the nation more active, with the NHS commenting that inactivity is a key cause of obesity, causing the deaths of more than 30,000 people each year.

Obesity is often linked with type 2 diabetes, and the NHS estimates that treating diabetes cost £10bn a year – nearly 10% of the NHS budget.

Parkrun head of health and wellbeing Chrissie Wellington said: ‘We want to encourage healthcare practitioners to signpost people to Parkrun, especially those who are least active and have long term conditions, because we know that participating can help improve health and wellbeing.

‘Parkrun for the NHS is the perfect way for us to pay tribute to the enormous contribution of NHS staff.’