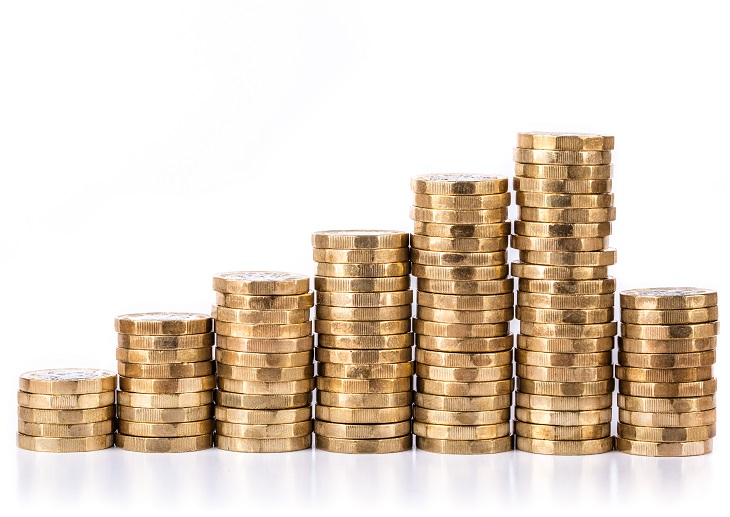 More than eight out of ten councils (85%) have reduced their public health budgets this year, according to research by the Labour Party.

This follows a major investigation by our sister publication Pulse earlier this year, which showed that nine out of ten councils had cut their budgets for sexual health, alcohol misuse and weight management services for 2018/19.

According to Labour’s analysis, councils are being forced to make £800m of public health cuts over the next six years, with £96.3m removed from the budget in 2018/19 compared to last year.

It found that the worst-hit services are substance misuse and sexual health, which saw budget cuts in 114 and 95 councils respectively.

Labour warned that this comes as improvements in UK life expectancy have stalled, drug related deaths in England and Wales are at an all-time high, smoking rates among pregnant women are rising for the first time on record, and Year 6 child obesity rates are at a record high.

Labour’s shadow health secretary Jonathan Ashworth said: ‘Local services which are there to keep people well and out of hospital are to be slashed in every part of England. The fact is these cuts to health budgets will leave people sicker, and in the long run will cost the NHS much more than they save.

‘These cuts are pushing us to a public health crisis. Ahead of the Government’s 10-year plan for the NHS, ministers must reverse these cuts because no plan for the NHS can work without a properly funded plan for prevention too.’

The news comes after Public Health England called for the NHS long-term plan to focus on prevention, and specifically obesity, cardiovascular disease and smoking.