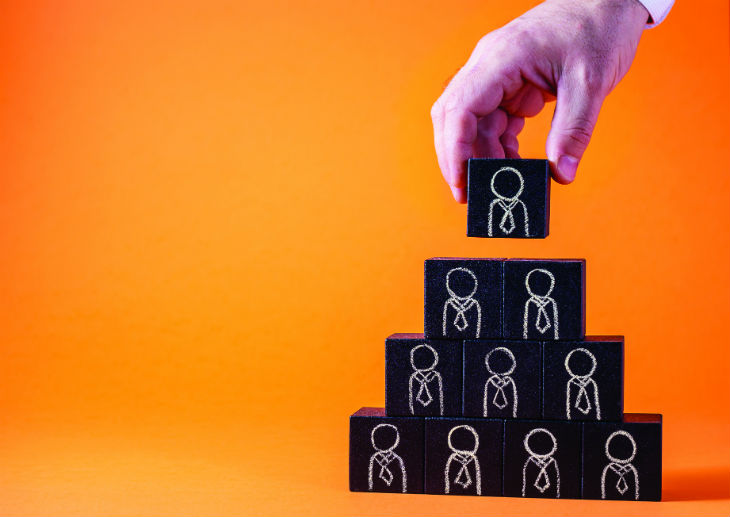 The new ICSs have formed in North East and North Cumbria, South East London and Buckinghamshire, Oxfordshire and Berkshire West.

The three new areas combined with the 12 existing ICSs that were announced in 2018 and Surrey and Greater Manchester’s devolved health systems cover one in three people in England, roughly equating to 21 million.

ICSs are systems based on collaboration between NHS organisations, local authorities and the third sector, all working towards the shared goal of improving the health of their population, according to NHS England.

The NHS long-term plan set out that all patients should be covered by an ICS by April 2021.

England is ‘on track’ for full coverage by the target, NHS England chief Simon Stevens announced at the NHS Confederation’s conference in Manchester on Wednesday (19 June).

Mr Stevens told delegates: ‘To meet [the long-term plan’s] ambitions, every NHS organisation will need to intensify partnership working with others – including local councils and community organisations – for the good of those we serve.

‘These areas are among those showing the real gains of collaboration: helping more people to stay well and avoid needless trips to hospital, while making it easier to get high-quality specialist care.’

He added: ‘We must keep a laser focus on making services as convenient as possible – everyone should feel like they are dealing with one system instead of having to repeat their story to a series of different organisations.’

The North East and North Cumbria ICS is now the largest in England, serving 3.15m people.

The South East London ICS is the first in the capital and covers around 2m residents, while Buckinghamshire, Oxfordshire and Berkshire West ICS will provide care for 1.8m people.