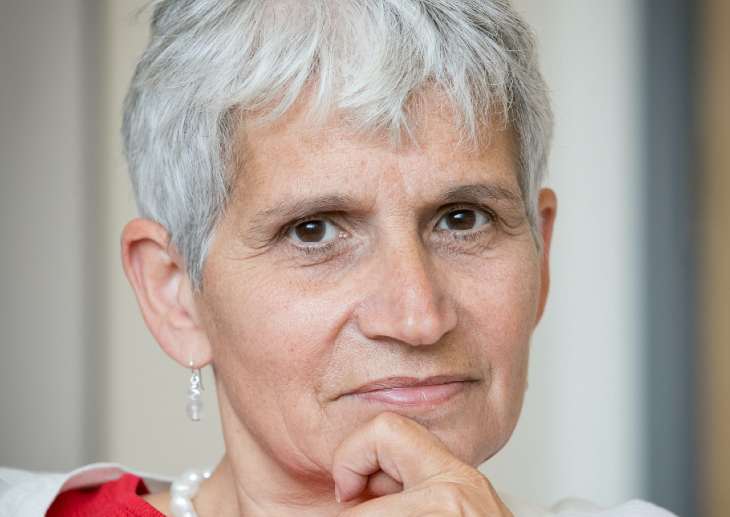 Professor Dame Clare Gerada will take over as the new president of the Royal College of General Practitioners (RCGP) from 20 November, the College has announced.

She is set to take over from Professor Amanda Howe, after 84% of members voted in her favour after she ran unopposed.

Professor Gerada was College chair between 2010-2013, and she has remained on the College Council as the longest serving member, having been continuously on RCGP Council since 1998.

She will be the second woman in the RCGP’s history and the first for nearly 70 years to hold the position of both chair and president, the College said.

Unlike the other medical royal colleges, the chair sets the strategic direction and policy rather than the president. The RCGP president is instead the constitutional head of the College.

Professor Gerada also sits on the BMA’s Council, co-chairs the NHS Assembly and is founder and medical director of Practitioner Health, which provides mental health support to GPs.

She is also a practising GP in South London.

Dr Valerie Vaughan-Dick, RCGP chief operating officer, said: ‘Congratulations to Clare who has a long history with the College. We look forward to working with her more closely once again. Congratulations also to our new Council members and thank you to everybody who put themselves forward.’