New NHSX organisation will drive digital transformation in the NHS 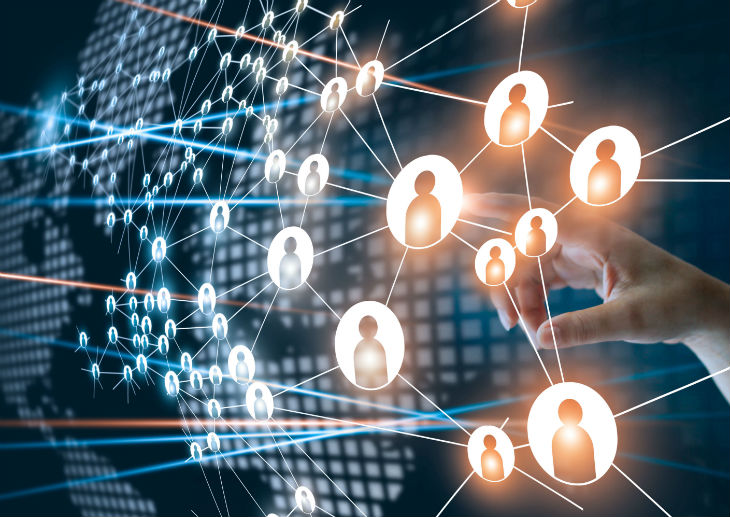 A new organisation will bring together staff from the Department of Health and Social Care (DHSC), NHS Improvement and NHS England to accelerate digital transformation in the NHS, the Government has announced.

The new body – called NHSX – will launch in April and is expected to be fully operational by October, according to a DHSC spokesperson.

The DHSC said that despite technological advances, change in the NHS has been slow due to ‘responsibility for digital, data and tech’ being shared across different agencies, teams and organisations.

Tech leadership under one organisation

Funded through existing budgets, NHSX will bring expertise together to help NHS organisations digitise and take greater control of their own technology.

NHSX will also have spending controls for the entire digital transformation portfolio, according to a DHSC spokesperson.

Commenting on the launch of NHSX, health and social care secretary Matt Hancock said: ‘We’re bringing together the tech leadership into NHSX, which will be responsible for harnessing the true potential of technology to transform care, save lives, free up clinicians’ time and empower patients to take greater control of their own health.’

Mr Hancock added that NHSX will set national policy, creating a ‘culture of innovation to allow the best innovations to flourish’.

NHSX will be led by a chief executive who will be responsible for setting the national direction of technology in the NHS.

The Government said the chief executive will be appointed ‘in due course’ and will respond to the health secretary, NHS England and NHS Improvement’s chief executives.

The NHSX chief executive will supervise the organisation, which is expected to:

The Government has also released a new code of conduct for artificial intelligence systems and data driven technologies – having previously launched a consultation on the code last year – to ensure the NHS gets the best deal on future partnerships with the industry.

The creation of NHSX will help NHS Digital – which will continue to exist as a separate body – to focus on its core responsibilities, according to a DHSC spokesperson.

NHS Digital will continue delivering data and statistics and managing other NHS national programmes, such as the NHS Spine – which allows NHS organisations to share information.

NHS Digital chief executive Sarah Wilkinson said: ‘Within NHS Digital we view NHSX as an important and welcome initiative and we are absolutely committed to working closely with colleagues in NHSX to make this new venture a success.’