Nearly 6% of English public may have contracted Covid-19, finds study 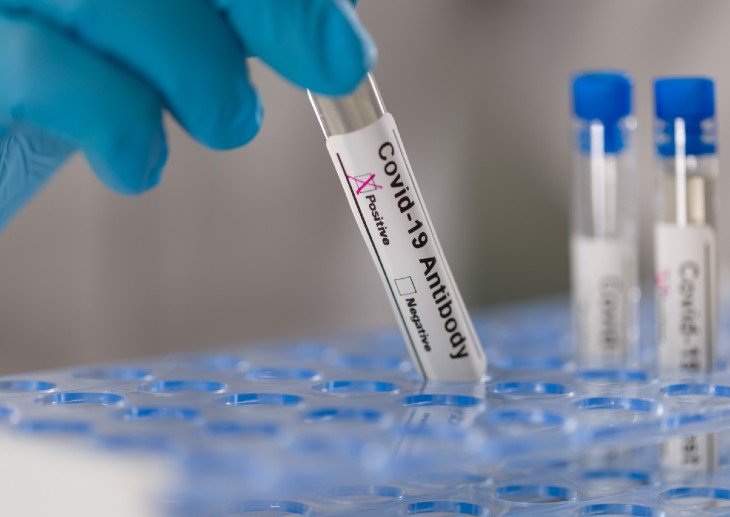 Around 6% of people in England have been infected with Covid-19, according to a study led by Imperial College London.

Researchers asked 100,000 randomly selected volunteers to use at-home finger-prick tests to find antibodies, and using those results, estimated 3.4 million people have had the virus.

This far exceeds the total number of confirmed cases in England, which stands at 270,971 as of yesterday (12 August).

The first nationwide study of its kind, carried out to track past infections and monitor the progress of the pandemic, found London to be the worst hit area, with more than twice the national average for infections (13%), while the South West had the lowest (3%).

Patient-facing NHS and care home workers were among the most likely to have already been infected with Covid-19 (12% and 16% of cases respectively), while the rate of infection for non-key workers was 5%.

The study also found that Black, Asian and minority ethnic (BAME) individuals were between two and three times as likely to have had the virus compared to white people, mirroring previous research findings, though the gap did reduce after researchers took factors such as age and key workers status into account.

People from the poorest areas were also more likely to have had Covid-19 (7%) compared to those from the least deprived (5%), the report added, which is in line with previous ONS statistics on deprivation.

People living in households of more than seven people were more than twice as likely to have been infected than those living alone or with one other person (13% and 5% respectively), the study found.

The research found young people aged between 18-24 had the highest rates of infection (8%) and were more than twice as likely to test positive than adults aged 65 to 74, who were least likely to have had the virus (3%).

Overall, the highest number of positive test results came from those who reported confirmed or suspected Covid-19 earlier in the pandemic, in March and April.

Meanwhile, the Covid-19 fatality ratio – the proportion of infected people who died – was calculated by researchers to be 0.9%, similar to other countries such as Spain.

Almost all participants (96%) who had a previous infection confirmed by a swab test also had antibodies, and those who had suffered severe Covid-19 symptoms were twice as likely to have antibodies than those with no symptoms.

Professor Graham Cooke, study lead and National Institute for Health Research (NIHR) professor of infectious diseases, said: ‘There are still many unknowns with this new virus, including the extent to which the presence of antibodies offers protection against future infections.

‘Using the finger-prick tests for large scale home testing has given us clearest insight yet into the spread of the virus in the country and who has been at greatest risk. These data will have important implications for decisions around ongoing control measures in England.’

Kelly Beaver, Ipsos MORI managing director of public affairs, said: ‘The thorough and rigorous work carried out by Imperial College London has allowed us to find a robust at home finger prick test for Covid-19 antibodies.

‘This is the springboard for developing a far greater understanding of Covid-19 antibodies and how prevalent they are in the population through our large-scale antibody study, conducted with over 100,000 members of the public.’

The study is set to be repeated this autumn, with 200,000 participants.