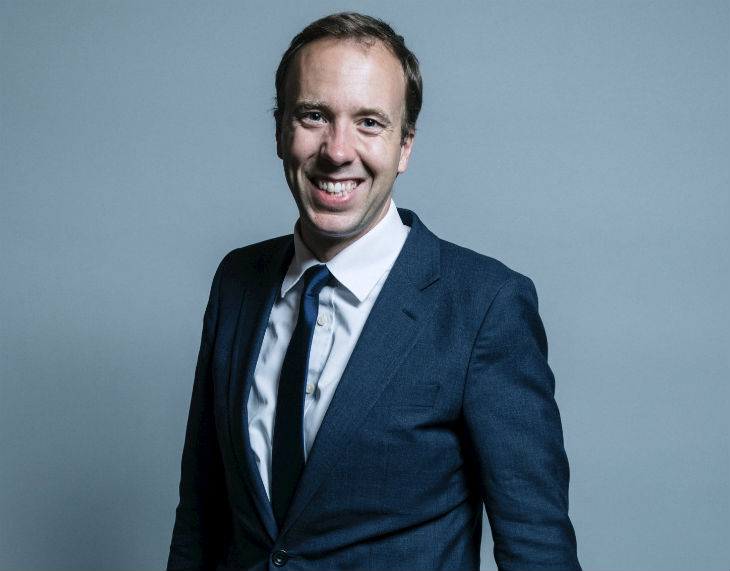 Workforce is the ‘top priority’ for the NHS, health and social care secretary Matt Hancock has revealed.

Speaking today at the Best Practice show in Birmingham, hosted by the National Association of Primary Care, Mr Hancock reiterated that his top priorities for the NHS are prevention, workforce and technology.

However, when challenged by a question from the audience on which one of these is his ‘top’ priority, he responded that workforce comes before technology, despite the greater attention paid by the media to his commitment to the latter.

His answer comes just a day after he launched his vision to transform NHS technology.

Mr Hancock said: ‘I do see the massive benefits that technology has to improve the lives of patients. Now, I would say that of the three – prevention, technology and workforce – my top priority is workforce because that’s where the biggest pressures are.’

Talking about the £20.5bn the Government allocated to the NHS in June – to be spent over the next five years – Mr Hancock said we need to ensure to spend that sum in ‘the most effective way possible but we can’t spend that money without a bigger and better workforce.’

In his speech at the NAPC conference, Mr Hancock said that ‘we have set a goal of getting 5,000 more doctors into general practice and we must reach it’.

He outlined that progress has been made in this sense as this year the Government recruited ‘3,473 trainees against a target of 3,250’, 10% up since last year.

Mr Hancock said that many are aware of his ‘thirst for new technology’ but that ‘it will never replace the need for human care, for the skilled, empathetic people we find in our health and care professions’.

In answer to presenter John Stapleton’ statement about how GP at Hand helped to create a two-tier service, leaving practices with the ‘poor and sick’, he said that he understands the critique.

Mr Hancock said he finds that GP at Hand works for him as a patient but that he has ‘no brief for any individual company’.

However, he added: ‘We need to change the rules to make sure the technology can benefit patients but that it also doesn’t override others in the system with unintended consequences.’