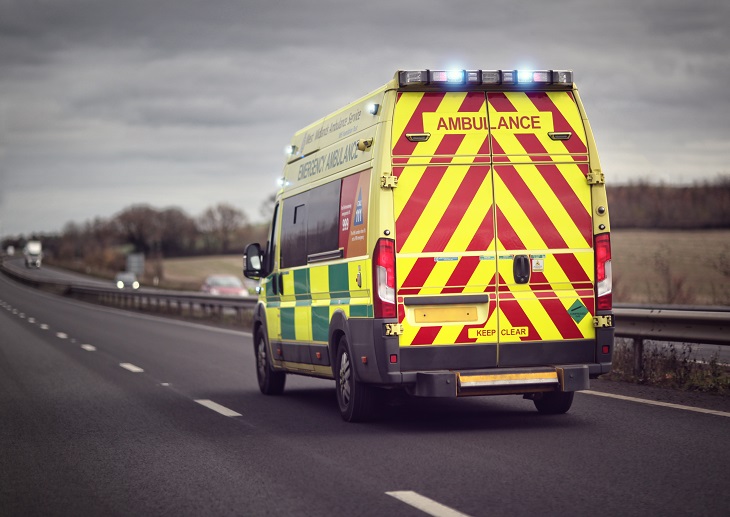 The Government has invested £36.3m to help trusts in England purchase new ambulances and better cope with winter pressures.

The investment will buy around 256 new ‘state-of-the-art vehicles’, of which more than half will be ready to use this winter.

It comes as last winter was recorded as the ‘worst on record’, with just 84.6% of patients seen, admitted or discharged within four hours in March and the BMA warning that the crisis might extend through the summer.

NHS England’s medical director for acute care Professor Keith Willett said: ‘We welcome this additional funding, which will allow ambulance trusts to begin to invest in new fleets and infrastructure ahead of this winter, when we know they will once again come under pressure.’

In line with the Government’s commitment to offer better services for patients and staff, the new ambulances will allow ambulance services to deliver national response time standards.

The money will be shared across six trusts and part of it will be used to finance the work of non-clinical staff that will wash, stock and prepare ambulances, which will free up clinical staff time to be on the frontline.

In a statement, the DHSC said: ‘Care has been taken to ensure that successful bids for investment both improve performance and represent value for money to the taxpayer.

However, they added that unsuccessful trusts will receive feedback and updates on opportunities to bid in further rounds.

The successful bidders are:

Health minister Stephen Barclay made the announcement as part of the NHS birthday, just days after it was announced that 465 ambulances and their paramedics will be given body cameras as part of an initial pilot, in a bid to cut cases of physical and verbal abuse against ambulance staff.

These new state-of-the-art ambulances will allow staff to better care for ‘any type of incident, treat a patient or take them to the hospital if necessary’, according to the DHSC.

This is because they will be double-crewed, making them more efficient than ‘smaller first-response vehicles with a solo responder’.