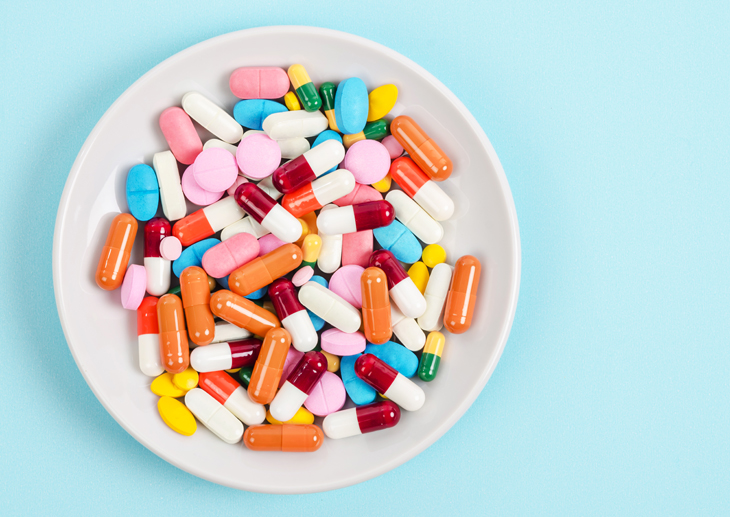 MPs have called on the Government to guarantee the continuity of medicine supplies after Brexit.

A report published by parliamentary select committee the Public Accounts Committee (PAC) on Friday urged the Department of Health and Social Care (DHSC) to share its action plan by December to ensure medicine supplies and address price increases before and after the UK leaves the EU.

This comes as Government auditors the National Audit Office (NAO) revealed in June that CCGs spent £315m on generic drugs in 2017/18, a sevenfold increase on the previous year.

In May, NHS England reported that CCGs ended 2017/18 with a deficit of nearly £250m. According to the NAO, this was mostly due to the ‘unexpected’ price increases in some generic medicines.

Despite regulations allowing the DHSC to collect information from wholesalers and manufacturers on generic medicine prices and limit prices, PAC chair Meg Hillier MP argued that the Government has failed to set out a ‘full range of actions’ to tackle future price increases.

She said: ‘The impact of last year’s generic drug price increases should have served as a wake-up call to Government.

‘Yet while the DHSC now has new powers at its disposal, it could not explain to us how these will better enable it to handle similar price increases and related shortages in the future.

‘This is unacceptable and doubly worrying in the context of uncertainty over supply chains after Brexit, particularly for medicines with a short shelf life.’

By December, the PAC is expecting the Government to:

A DHSC spokesperson told Healthcare Leader that the Government is ‘working closely with partners to ensure adequate stockpiles are in place’ for the medicines that could be affected if the UK fails to reach a Brexit deal before March 2019.

They said: ‘The Government is confident of reaching a deal with the EU that benefits patients and the NHS is preparing for all situations.

‘Our number one priority is to ensure that patients have access to safe and effective medicines – and we have some of the cheapest drug prices in Europe.’