Most of new NHS funding to ‘fill gaps’, report warns 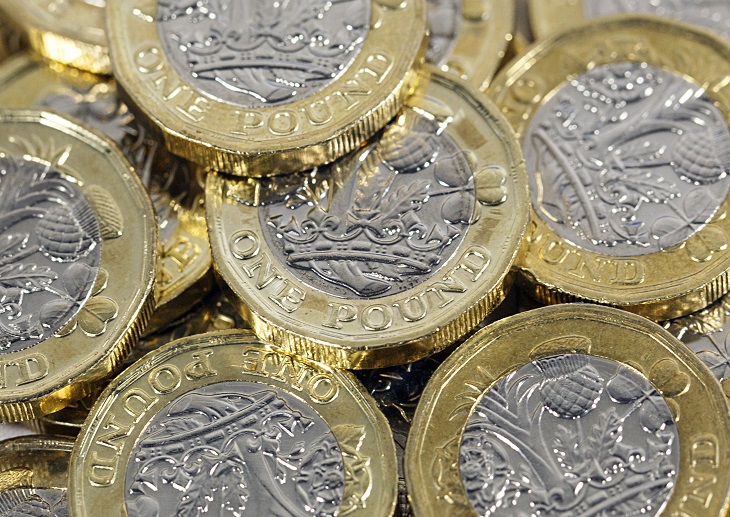 Much or most of the new funding announced by Prime Minister Theresa May could be used just to ‘fill the gaps’ in the health service, a report published today has warned.

The report by NHS Providers, The NHS funding settlement: recovering lost ground, offers an assessment of how the additional money should be spent to restore ‘performance in the hospital, mental health, community and ambulance sectors’.

It aims to inform decisions on the best actions to take to recover performance while delivering the NHS’s main priorities for the future: ‘keeping up with growing costs and demand for treatment, transforming the way the NHS delivers care, and offering improvements in key areas such as cancer and mental health’.

NHS Providers deputy chief executive Saffron Cordery, said: ‘The Prime Minister’s NHS funding commitment, taking average annual increases over the next five years to 3.4%, is welcome, as is the decision to invest before the comprehensive spending review.

‘But set against experts’ estimates that 3.3% would be required just for the NHS just to stand still, it poses big questions about future priorities which will have to be addressed in the NHS’ 10-year plan.’

Where should the new money go?

Mr Cordery added: ‘This report highlights the scale of the challenges the NHS faces in recovering the lost ground that has built up over the longest and deepest financial squeeze in NHS history.’

The report said that spending to recover performance would mean a good chunk of the recently allocated money could be taken away from financing the new priorities.

A Department of Health and Social Care spokesperson said: ‘We are increasing funding for the NHS by an average 3.4 per cent per year – meaning that by 2023/24 it will receive £20.5bn a year more than it currently does – and it is now up to the NHS to develop a ten year plan to propose how to best invest this new funding by working with Government and consulting with patients as well as the public.’