More than 78% of foundation trusts are now in deficit, analysis reveals 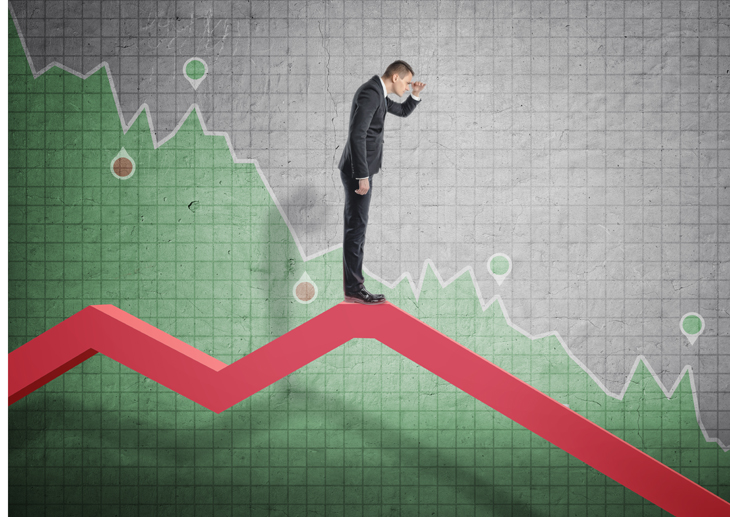 There are now 86 more NHS foundation trusts (FTs) in deficit compared to this time last year, taking the total to 118 out of 151 FTs, Monitor performance data reveals.

The types of FTs in deficit are: 78 acute trusts, 25 mental health trusts, 10 specialist trusts, 4 ambulance trusts and one community trust.

In response, Paul Healy, senior economics advisor of NHS Confederation said:  ‘Unfortunately financial planning in the NHS leaves the health service navigating in the dark without knowledge of how much funding will be available in six month’s time.

‘Eighty-seven percent of our members want to see a long-term financial commitment from the government on health and social care so that we can plan changes and become more sustainable […].

‘Hospitals and other frontline NHS organisations have all-but exhausted their options for becoming more efficient. They are also increasingly affected by cuts in social care, local GP shortfall and a host of other challenges.’

The analysis showed the performance of the foundation trust sector in quarter one of 2015/16 (the three months that ended 30 June 2015).
It also showed that £515m was spent on contract and agency staff ‒ £192m more than planned.

Yet, there has been a sharp improvement in A&E waiting times compared to the last quarter, when 91.5% of patients waited no longer than four hours in A&E, whereas in quarter one of 2015/16 it rose to 94.5%, just 0.5% off the government target.

However, this does still mean that for the sixth consecutive quarter, the sector did not meet the government target of 95% of patients waiting no longer than four hours in A&E.

Discussing the results, Dr David Bennett, chief executive at Monitor said: ‘Trusts are working hard to provide patients with quality care. However, today’s figures reiterate that the sector is under massive pressure and must change to counter it.’