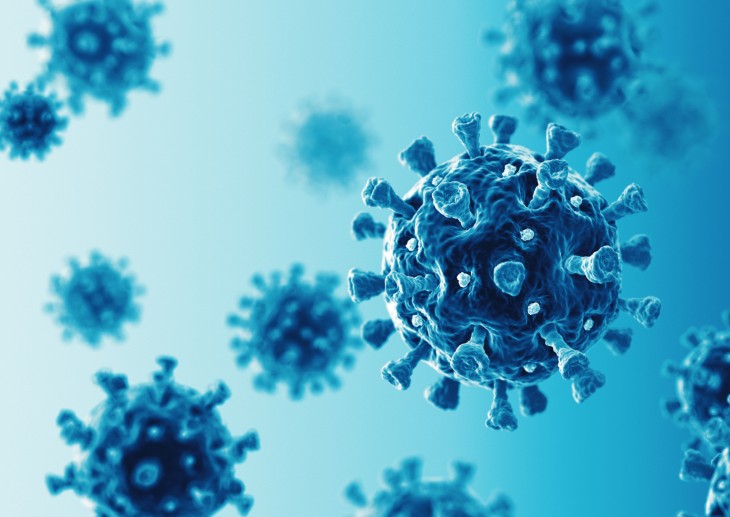 The health secretary has said he is ‘encouraged’ by the Covid vaccine ‘mix and match’ trial, which shows that using different vaccines for first and second jabs could ‘possibly’ lead to better immune responses.

In his first statement to Parliament as health secretary yesterday, Sajid Javid said that using a different vaccine for second dose will allow for more ‘flexibility’ in the vaccination programme.

Healthcare Leader‘s sister title, Pulse, reported in April that researchers at the University of Oxford were hoping to publish results in May or June, and the team has now issued a preprint on the trials.

The preprint of the study also showed that mixing vaccines was especially beneficial for those who had been given a first dose of the AstraZeneca vaccine.

Previous reports suggested that mixing the Astrazeneca and Pfizer vaccines is more likely to lead to mild and moderate side effects.

The Government is looking to schedule a booster programme in the autumn, and it is expected that this study, when finalised, will be crucial in determining the structure of the programme.

Speaking in the Commons, Mr Javid said: ‘I’m encouraged by new data just today from Oxford University’s “mix and match” trial, which show that a mixed schedule of jabs — such as getting the AstraZeneca jab first then Pfizer second – could give our booster vaccination programme more flexibility – and possibly even some better immune responses.

The University of Oxford extended the study in April to include the Moderna and Novavax vaccines, in addition to Pfizer and AstraZeneca.

The Government commissioned the study, which had originally looked at using the AZ and Pfizer vaccines interchangeably through four different combinations, in February.

The study is comparing immune system responses between the first and second vaccine doses and any adverse reactions to the ‘gold-standard’ responses reported in previous clinical trials of each vaccine.

This story first appeared in our sister title, Pulse.