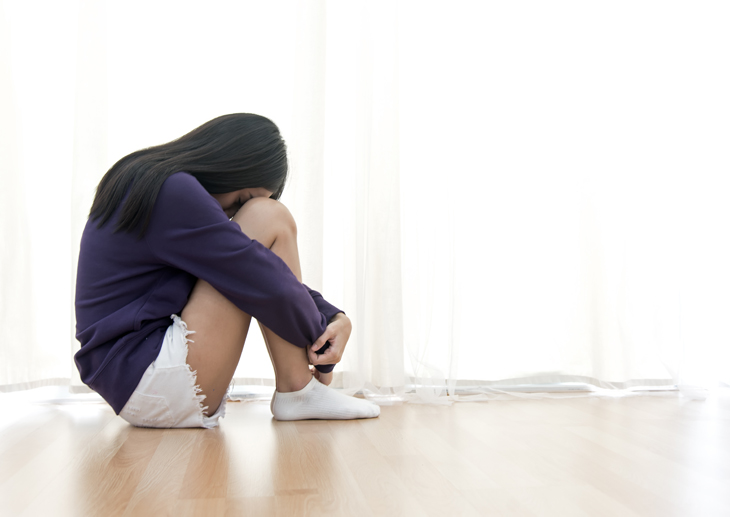 Patients with mental health conditions, young people aged 16-35 and patients with Alzheimer’s or dementia have less positive hospital experiences than others, a national survey has found.

Patients in these three groups reported lower levels of trust and confidence in hospital staff, according to the findings of the Care Quality Commission’s (CQC) 2017 Adult Inpatient Survey – released yesterday.

The CQC survey also revealed that these three patient groups felt less informed about their care and ‘gave lower than average scores in relation to whether their needs, values and preferences were fully considered, and for the quality of the coordination and integration of their care’.

The survey, which comprised all NHS acute trusts in the country, included feedback from 72,778 patients over the age of 16, who spent at least one night in hospital in July last year.

Overall, patients displayed high levels of satisfaction with the care they received from staff. As many as 82% felt they were always treated with dignity and respect, while 78% said they always had confidence in the nurses.

In both cases this marks an increase since the survey launched in 2009, when the equivalent figures were 78% and 72% respectively.

Over two thirds of survey participants, 69%, reported that they found nurses ‘definitely’ answered key questions in a way they could fully understand (up from 64% in 2009).

A slightly lower percentage, 62% said they were ‘completely’ told how they were likely to feel after the procedure they’d had (up from 55% in 2009).

Commenting on the findings, professor Ted Baker, chief inspector of hospitals, said: ‘[The] positive feedback regarding interaction with staff is a testament to the efforts of healthcare professionals working tirelessly to provide high quality care to those that need it.’

Feedback regarding discharge procedures and aftercare was, however, less positive than patients’ in-hospital experiences.

In around one in four cases, 24%, there was more than a four-hour delay. The vast majority of delays, 72%, were due to patients waiting for their medication.

Only 43% of patients given medication to take home were advised on the possible side effects, and just under two-thirds, 62%, were given any written information on how to look after themselves once they left the hospital.

Findings were also less positive when it came to emotional support than with regards to other aspects of care, with only 38% saying they ‘definitely’ had someone to talk to about their fears and concerns while in hospital.

Just over a quarter, 27%, stated that they didn’t have anyone to confide their worries in during their hospital stay. Young patients aged 16-35 felt even less emotionally supported than other patient groups.

Professor Baker said: ‘Scope for improvement remains, particularly in relation to how patients are involved and informed in their discharge arrangements and the level of emotional support offered to patients during their hospital stay.’