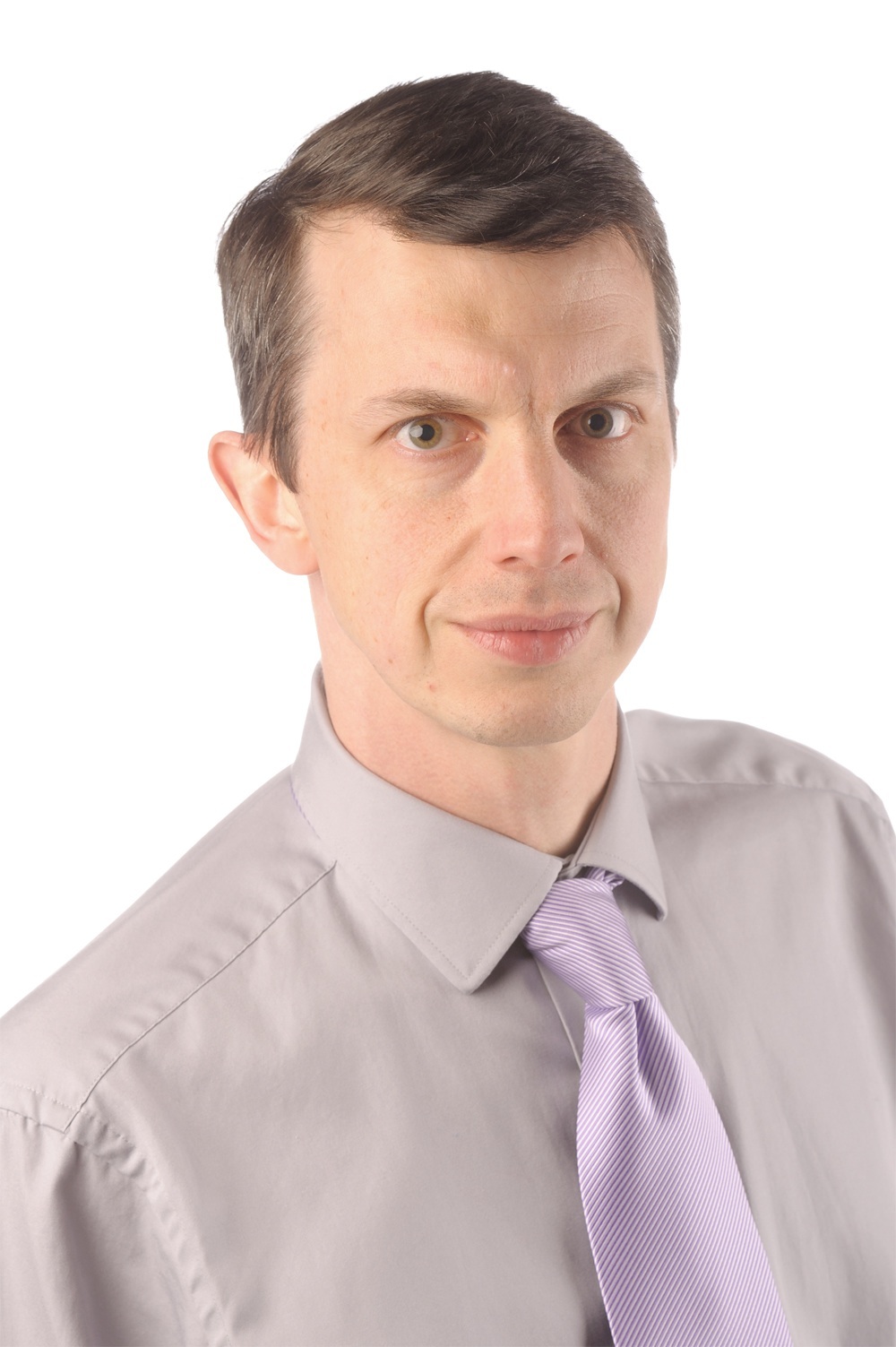 The background was that there had been a degree of distress, and some less than flattering headlines, about figures from the National Diabetes Audit suggesting that that about half of patients did not receive all nine “care processes”.

The processes are a slightly posh name for some basic measurements and investigations.

These nine processes are certainly something worth doing. Although they are simply processes and not outcomes achievement of all nine represents the best assessment of patients with diabetes.

So what is second best? Presumably achieving eight processes – third best would be seven process etc.

Why is second best even worth considering? One of the problems of these complicated indicators suffer from is that second best is never good enough. It is either all nine processes or none.

If the practice misses just one of the processes, such as forgetting to ask the patient  to bring a urine sample, then there is no incentive to do any of them. Perfect has become the enemy of the good. Exception coding is likely to be very high with quite high demands of patients – patients would have to see a retinal screener, produce a urine sample, consent to a blood test and attend at least one surgery appointment.

Working out why a given patient has not met the criteria is likely to be a very opaque process for practices. Practices should be incentivised to do the best for every patient – not just the ones most likely to get top marks.

I am sure Sir Bruce would like to think that the presence or otherwise of a financial incentive would not affect a doctor’s clinical actions in this sort of case. However if he really thought that he would not be running a cash incentive scheme.

It is not fair to lay all this at Sir Bruce’s door. He does not write the QOF indicators or even decide which ones will be eventually used. There is a NICE committee and pilot scheme before any of these indicators makes it into practices. These indicators would even hit practices before 2014 so there is even less reason to panic.

There is little idea of any strategy on complex indicators. NICE has in the past combined simple indicators into complex ones and split others into their basic component.

When writing indicators clarity of purpose is everything. You have to assume that the aim was to improve diabetes care for as many people as possible. What this proposal suggests is an indicator to make the audit results look good – which isn’t really the same thing at all.